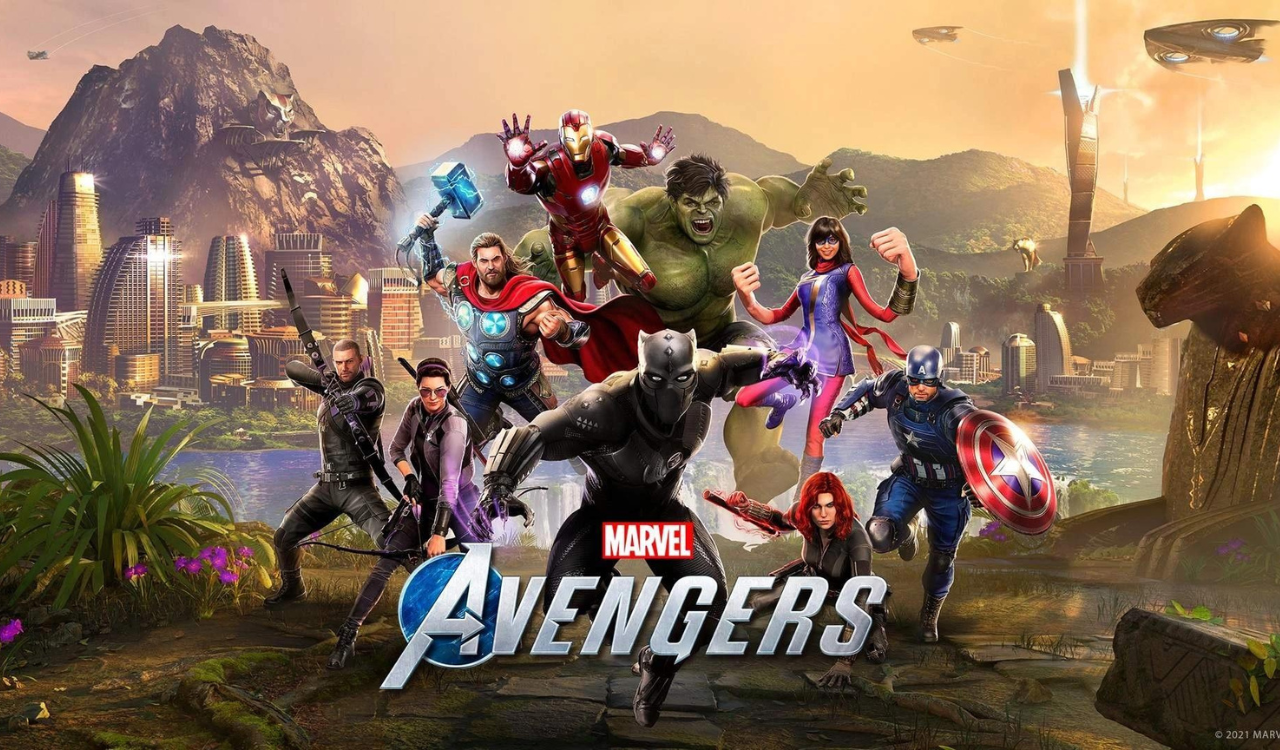 Thanks to Microsoft’s efforts, the Xbox has the best backward compatibility among the three consoles. Players can use the latest Xbox Series consoles to play even the original Xbox games, but backward compatibility is not perfect, and there are still some games that are not supported. However, through the latest news, it is pointed out that some early games of Activision are expected to join the latest support list.

According to Nick Baker, the host of the foreign podcast Xbox Era, Microsoft will carry out the last backward compatibility update for the Xbox Series X and Xbox One platforms. This update will bring Activision’s games, which is also the completion of Microsoft’s acquisition of Activision.

After that, it got its due. Because before that, these games, such as “Spider-Man: Shattered Dimension”, “X-Men: Wolverine” and other games, were not included in the list of backward compatible games due to copyright reasons.

With the support of these old games, can the Xbox camp also be able to compete with Sony on the Marvel IP track?