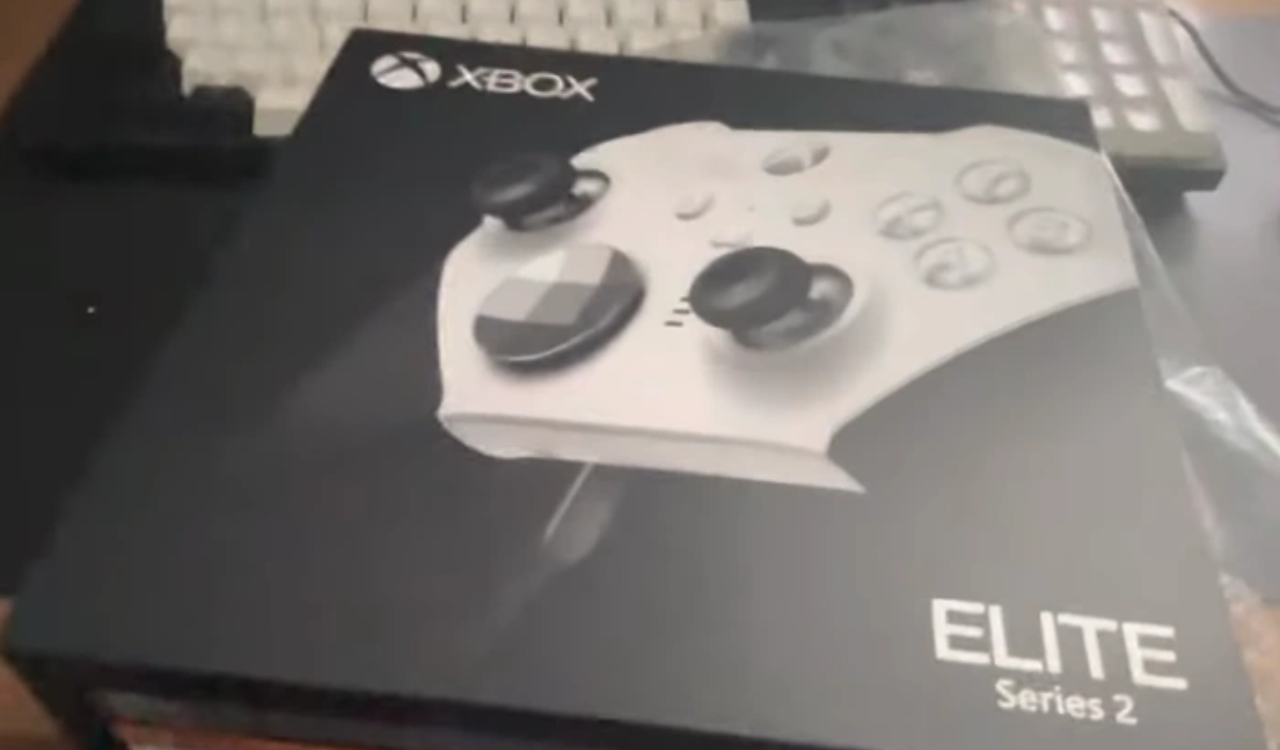 The white Xbox Elite controller, which had previously posted an unboxing video on Youtube, has reappeared online and is likely to be released soon. Microsoft has yet to officially white the handle, but more solid evidence of its existence has emerged. Twitter user @GermanMorenoO found that Amazon Mexico has listed a white version of Microsoft’s Xbox Elite Wireless Controller Series 2. But then, the item has been quickly removed from the shelves.

The price of the item has not been announced, but the page shows that the handle will be released on September 21. This is likely to be a tentative release date, not an official date. Windows Central said the Xbox 2 Elite Controller, a more expensive premium accessory, has been receiving complaints from many users.

There have been reports of joystick malfunctions and other issues with the game that are much higher than normal. Even so, according to Mat Piscatella, executive director of NPD Group, a game statistics company, the controller is still very popular with gamers and is the best-selling gaming accessory in 2022.