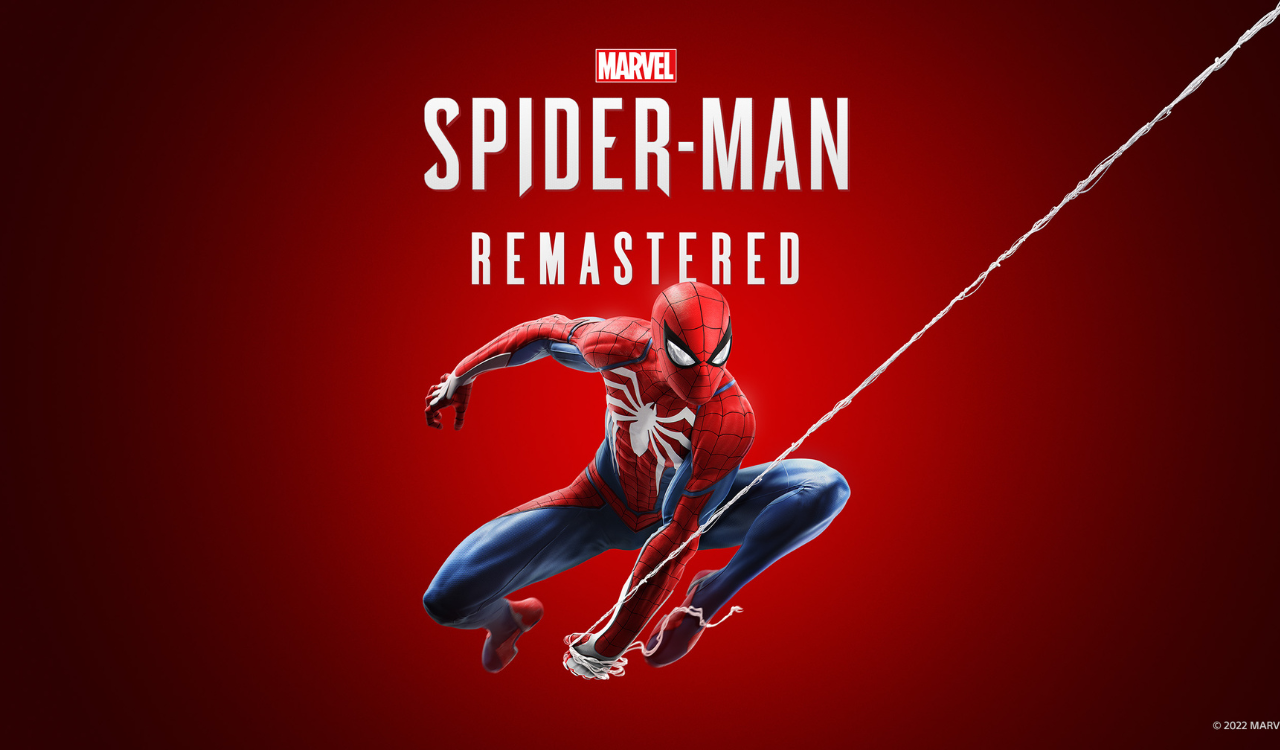 In the normal mission process, when the player uses the camera to take pictures of special landmark buildings, the circle of the camera’s perspective will turn green after finding the shooting angle, and the prompt “The subject is in the frame” will appear. At this time, the player can successfully take pictures and obtain the landmark. Token.

Some players using Intel graphics cards will have troubleshooting landmarks, and a bug prevents them from taking pictures of the Empire State Building. The developers of “Marvel’s Spider-Man: Remastered” also noticed this problem. They said that this is not a bug in the game itself, but a problem with Intel graphics cards. Players can only wait for Intel graphics cards to update drivers if they want to play normally.