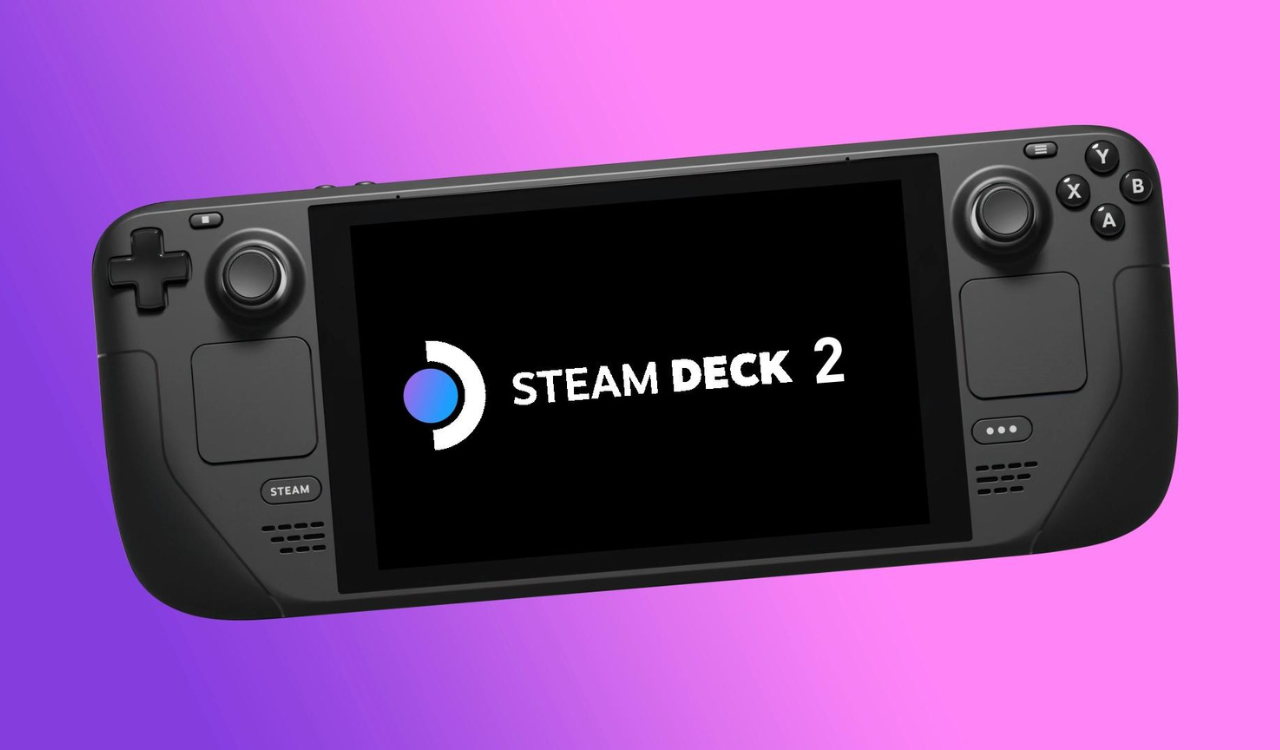 Steam Deck will have a successor. The confirmation comes from Valve itself, thanks to an ebook published on the occasion of the launch of the console-PC in Japan and other Asian countries, where Gabe Newell’s company talks about new versions, with more performing hardware.

“In the future, Valve will follow up on this product with improvements and new hardware and software iterations, bringing new versions of the Steam Deck to market. Like the original, and like all PCs, these products will continue to provide access to the same catalog of Steam games that players already know and love, “reads the document.

Valve added that likewise “SteamOS will continue to evolve, including new features and improved Proton compatibility.” The company sees the Steam Deck ecosystem as a series of multi-generational products, which will continue to grow and evolve thanks to community feedback.

“This is a multigenerational product line. Steam will support Steam Deck and SteamOS in the near future. We will learn from the Steam community about new uses for our hardware that we have not thought of so far and we will build new versions that will be even better performing and with a more open ecosystem than the first version of Steam Deck “.

It is not the first time that there is talk of a possible “Steam Deck 2”. In February of this year, Gabe Newell had spoken in an interview about a successor of the console PC, with the idea of ​​making a device more powerful than the original.