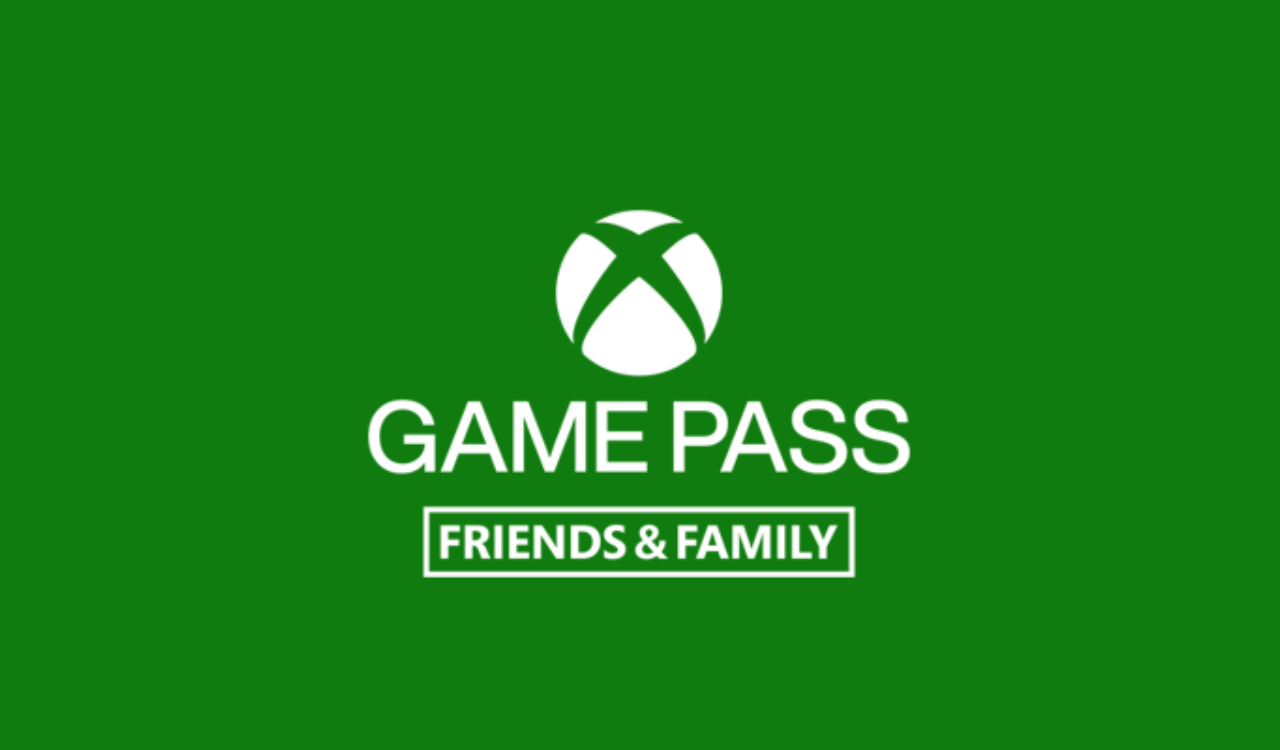 Earlier this month, Microsoft began testing a family plan for its popular Xbox Game Pass service. The new tier allows up to five members to fully enjoy Xbox Game Pass Ultimate through their personal Microsoft accounts. For families with multiple gamers who use Xbox as their primary platform, this could be a very tempting package.

Now, the official brand identity for the service may have leaked. Italian site Aggiornamenti Lumia appears to have gotten an official image of it, and as you can see below, it’s labeled “Friends and Family” for Xbox Game Pass.

Interestingly, Microsoft isn’t promoting it as a family plan, at least branding, and maybe not just family, which Microsoft wants to encourage people to share among their friends.

Speaking of fees, Microsoft hasn’t officially announced it yet. However, testing with Xbox Insiders in Ireland and Colombia, it reminded early adopters that their Xbox Game Pass Ultimate subscriptions will be converted to the new subscription tier.

A one-month Xbox Game Pass Ultimate membership costs $15, but it translates to an 18-month New Friends and Family tier, which roughly translates to $25/month for the latter. However, users in Ireland will be able to find a reference price of €21.99/month.

It’s important to note that prices and availability may vary by region, and since new plans are in preview, nothing can be set in stone.