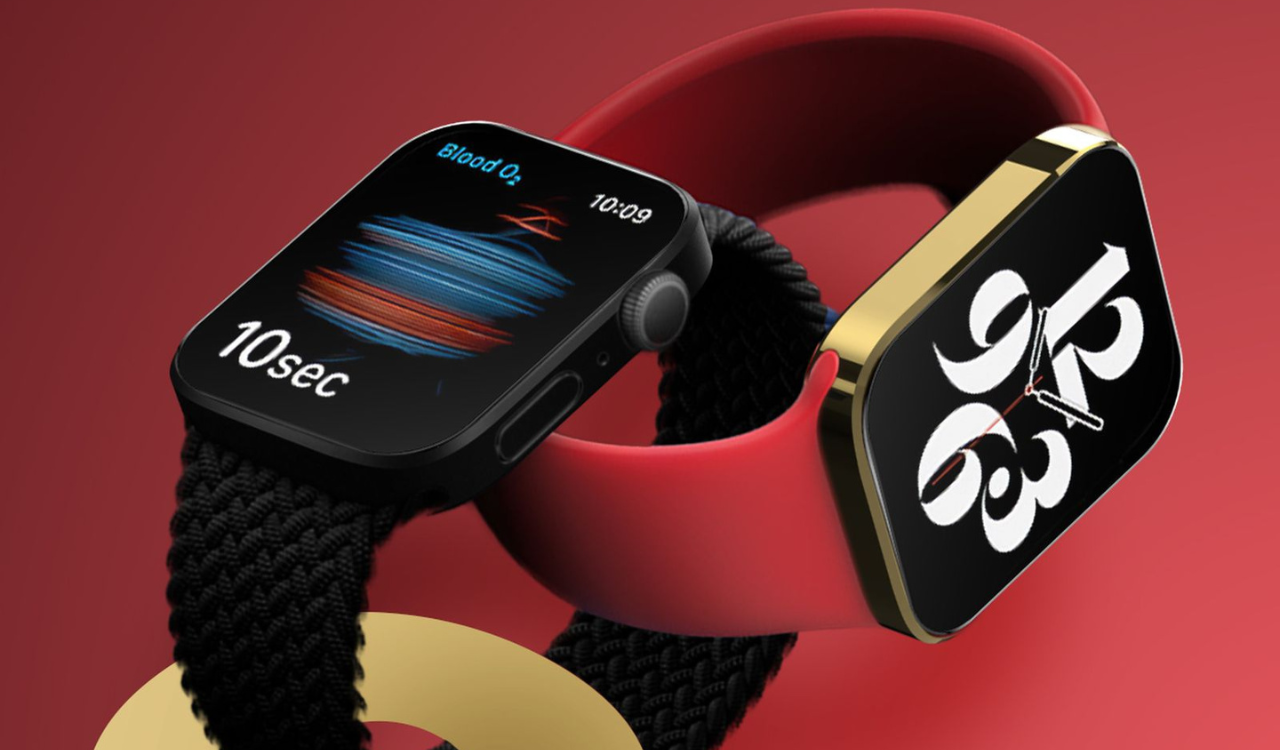 Apple’s update to the Apple Watch 8 series is widely expected to include a new Apple Watch Pro model, and new rumors say it will have a flat-screen and an updated exterior design.

In a Macotakara article Saturday, a roundup of rumors said the new Pro model will be 7 percent larger than the largest regular Apple Watch model. A cited report mentions the use of a 1.99-inch display.

The evolution of the current rectangular shape into a “less rounded design” is also expected, which includes a flat display.

The China-sourced report mentions how the 2017 iPhone launch involved “the same thing” (design style), and the Apple Watch may employ a similar trick. The same source claims that a flat display is used in this model, complete with a metal casing, “just like the iPhone 13 Pro,” and that it will only be available in a 47mm size.

Previous reports of the so-called Apple Watch Pro include an all-new design, the use of titanium alloys for strength, and a major update to the exterior. However, other leaks in early August mentioned that the Apple Watch Series 8 lineup would not benefit from a major redesign.

Other rumors about the Pro model include a $900 price, temperature measurement, and an updated S8 chip, but compared to the Apple Watch Series 7, this chip is not much different, almost equivalent to a rebrand, and will not provide users with a noticeable Speed ​​advantage.