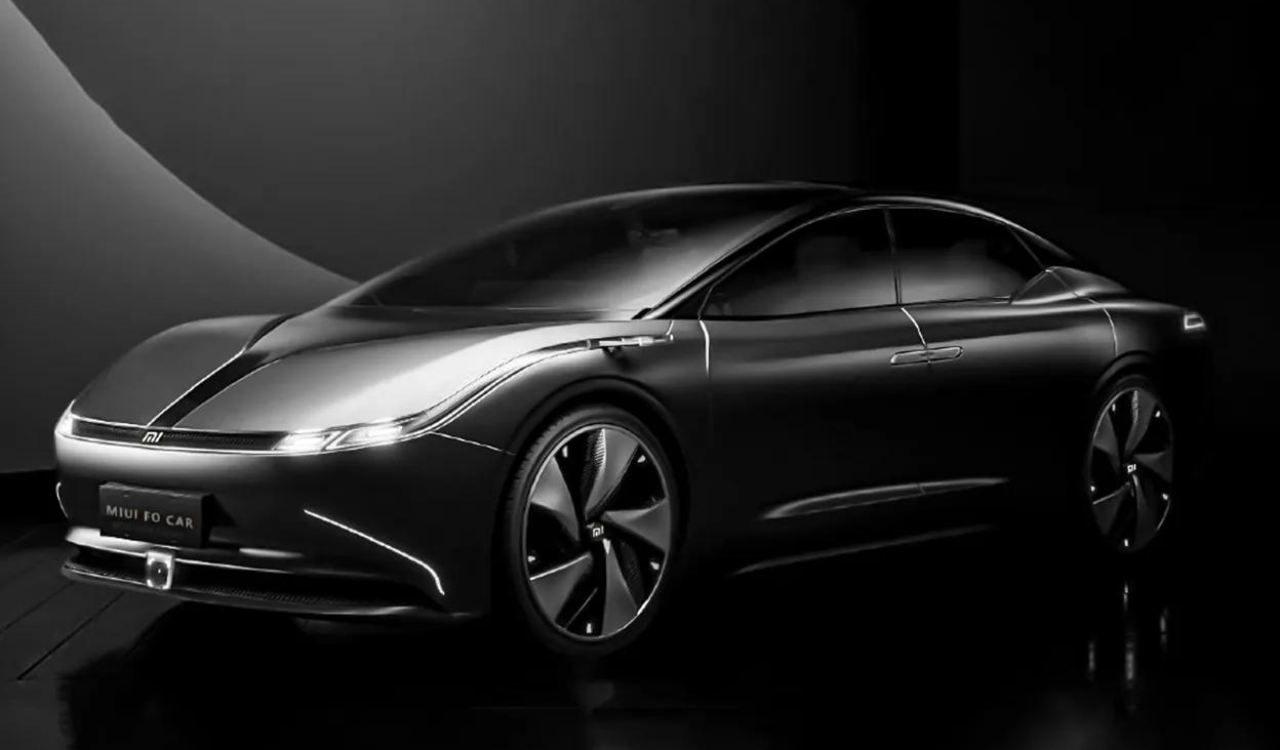 Today, Xiaomi has made new progress in car manufacturing. According to Bloomberg , Xiaomi is in talks with BAIC Group about co-producing electric vehicles due to delays in obtaining a license to independently manufacture cars, people familiar with the matter said. At present, the two sides are exploring ways of cooperation, including Xiaomi’s direct purchase of Beijing Hyundai’s second factory that has a vehicle production license.

Although Beijing Hyundai’s second factory is older and needs major upgrades to produce electric vehicles, BAIC Blue Valley, a subsidiary of BAIC Group, may partner with Xiaomi and be responsible for producing Xiaomi vehicles, the report said.

According to 21 Finance and Economics, a relevant person from the investor relations department of BAIC Blue Valley responded that they have not received any definite news . According to the Daily Economic News, BAIC Group said: “I have never heard of this .”

On the same day, Lei Jun showed the usage of intelligently summoning Xiaomi’s self-driving car on his Douyin account. Lei Jun clicked the one-key call of the relevant App on his mobile phone, and the Xiaomi self-driving car in the parking lot would drive automatically from B2 on the second underground floor. On the first floor exit.

In Lei Jun’s new book “Xiaomi Entrepreneurship Thinking”, Lei Jun said that for Xiaomi, car building is the general trend, and there is no choice. At the same time, Lei Jun hopes to make a good car that can compete with all the current products of the same level first, and then consider the subversive part.

Founded in 1958, BAIC Group owns well-known companies and R&D institutions such as BAIC Motor, Changhe Automobile, BAIC New Energy, Beijing Hyundai, and Beijing Benz. In terms of products, the new HI version of the Polar Fox Alpha S under BAIC Blue Valley was launched on May 7 this year.

At the end of November last year, Xiaomi signed a contract with the Beijing Economic and Technological Development Zone Management Committee to build an automobile business headquarters base and sales and R&D headquarters in Yizhuang, and will build a car factory with an annual output of 300,000 vehicles.

The announcement at the time said the plant would be built in two phases, with the first and second phases each with an annual production capacity of 150,000 units, adding that Xiaomi’s first car was expected to roll off the assembly line and achieve mass production in 2024.