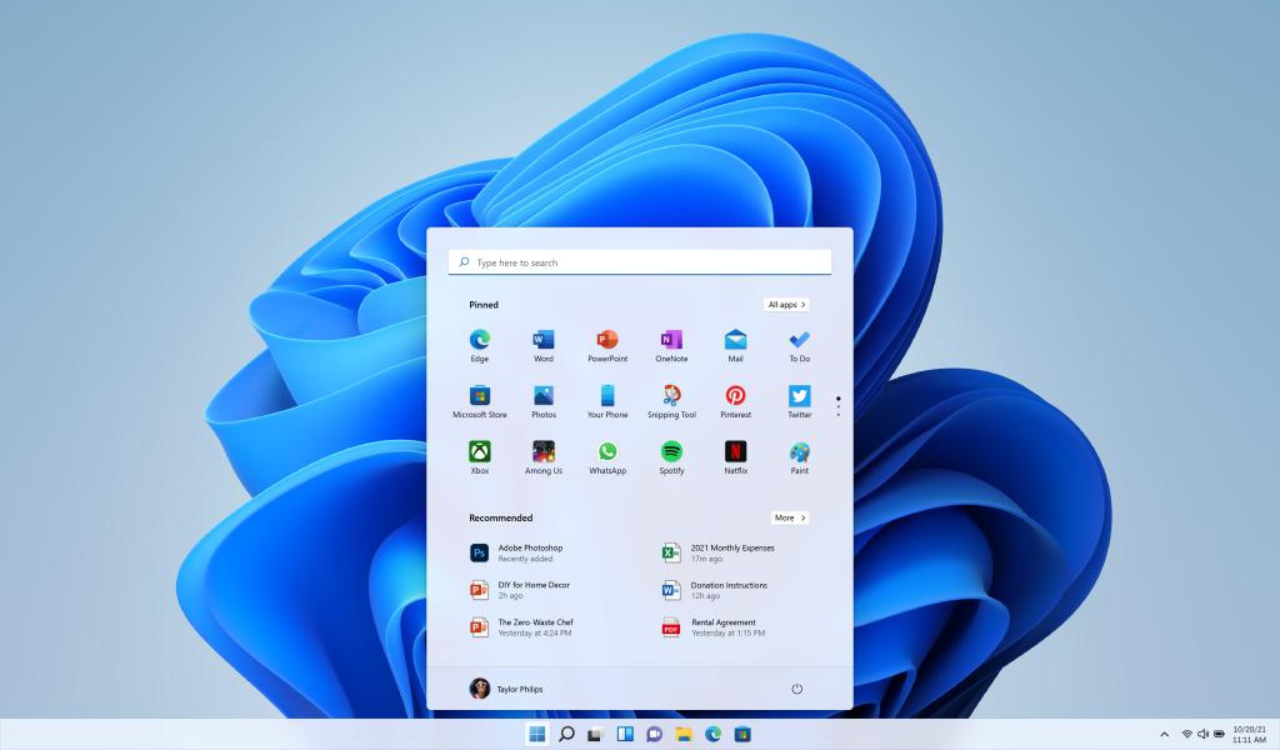 Recently, Microsoft released the Windows 11 Preview Build 25188 update to the Dev Development Channel. Microsoft is experimenting with a new touch keyboard setup with this release, and Windows Terminal is now the default terminal. This release includes a nice set of fixes to improve the overall experience for Windows Insiders.

Although not mentioned in the log, Microsoft may have started to make some enhancements to Windows 11 security. Twitter user Xeno has discovered the presence of a new updated driver for Microsoft Secure Core Boot (msseccore.sys) in this preview. The updated driver version number is 10.0.25188.1000, clearly indicating that it has been updated to the latest version.

While it’s not yet possible to confirm what changes have been made in the driver, a number of recent vulnerabilities in UEFI and Secure Boot may prompt Microsoft to take action to further enhance the boot process.

Microsoft has also promised better performance on Windows 11 in 2022, so this may also be part of the work.