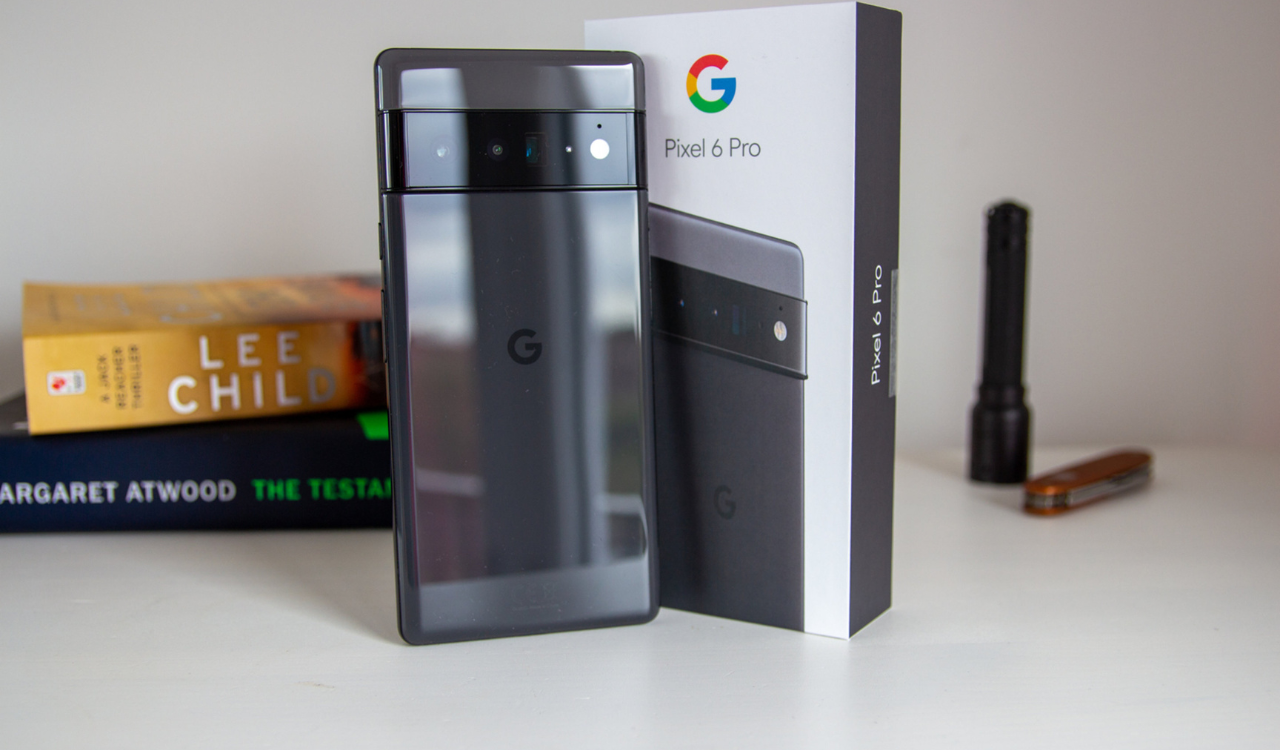 Recently, Android 13 became officially accessible for Pixel smartphones, including the most recent Pixel 6 and Pixel 6 Pro variants. But there are still bugs in the software. Even in the final versions of operating systems and user interfaces, there are frequently small problems, but in this case, the battery is the crucial component. We simply can’t believe what people are posting on social media.

A Pixel 6 user complains, “The battery life is horrible after upgrading Android 13, I have to charge my phone 3–4 times a day.” What actions did you take in response to Android 13’s final release? My Pixel 6 Pro’s battery performed admirably in the most recent beta, but it is dreadful in the “stable” version. Although I don’t have any harmful apps, the cellular network is taking an excessive amount of battery power while the phone is idle. Another disgruntled user expresses his rage by saying, “I expect something better from Google.

Want to change a language in a specific app but not your whole phone? #Android13 has got you covered!* ✅

Three charges for the Pixel 6 were required in one day

There are other instances like this. “Would you kindly fix the battery life? My Pixel 6 already required three charges today after installing Android 13 yesterday. Of course, it is impossible to confirm these assessments from this point, but there is no reason to doubt that the operating system’s software is the obvious culprit in this case. It is clear that the story is connected because it has just surfaced soon after the release of the Pixel 6 (Propurportedly )’s stable Android 13 update.

Even though not everyone will probably be pleased with the solutions, at least Google’s customer service team is reacting to the complaints. It connects to a helpful article rather than addressing the issue and stating that a fix is being developed.

This offers a variety of suggestions for reducing power usage, including detecting apps with high power consumption, rebooting the smartphone, and – ironically – checking for system and installation app updates. Furthermore, the battery drains faster than it should be bad enough, but the charging procedure is also problematic.