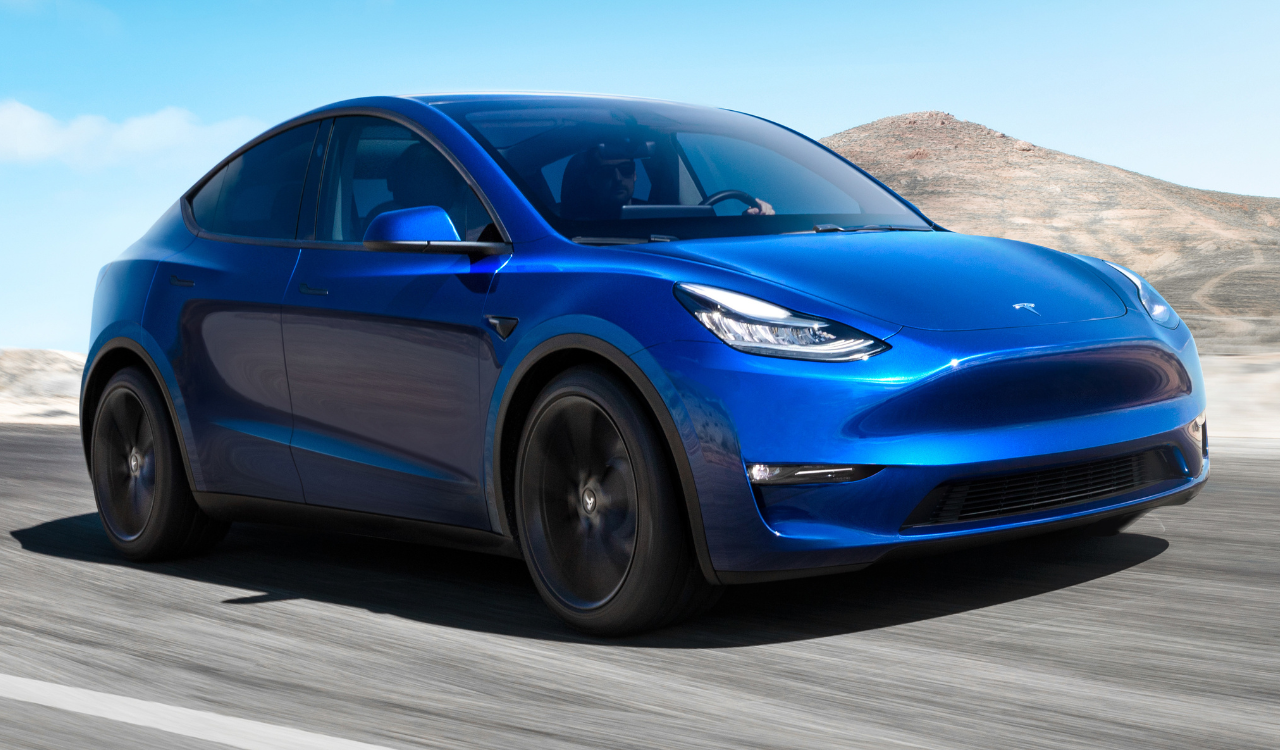 According to the latest reports, the production capacity of Tesla’s Berlin Gigafactory, which held its opening ceremony on March 22, is constantly increasing. The weekly output of this factory’s Model Y reached 1,000 in mid-June.

The latest reports show that Tesla plans to double the weekly production of Model Y at its Berlin Gigafactory to 2,000 vehicles, a goal they plan to achieve next month.

Although Tesla’s super factory in Glenhead, Brandenburg, a suburb of Berlin, has not been put into production for a long time, and the opening ceremony has only been held for half a year, it will be the week of Model Y next month. It is not impossible to increase production to 2000 vehicles.

Tesla’s Berlin Gigafactory, the only Gigafactory they currently have in Europe, is an important part of Tesla’s European strategy. The Model Y produced will be supplied to the European market nearby. The Model Y, which is currently in production, is also believed by CEO Musk to eventually become the best-selling model in the world.