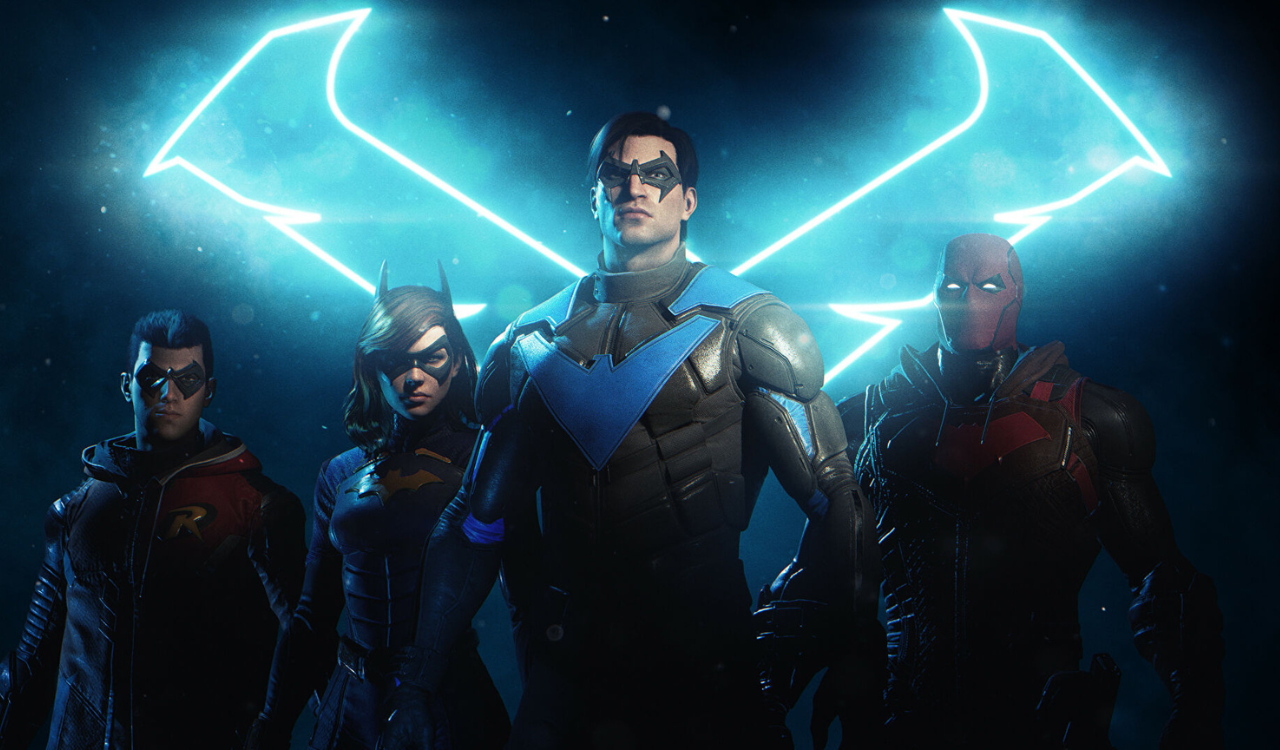 IGN USA has shared a new gameplay video of Gotham Knights that allows us to see in action the battle between our character (Nightwing in this case) and Harley Quinn, the famous supervillain of the DC saga. Obviously, the video contains spoilers about the game, so only watch it if you don’t mind about the plot and the gameplay.

Gotham Knights offer an original story within Gotham City. Batman is dead and now the duty to guard the city and defeat the supervillains is in the hands of the ” Batfamiglia “.

The available characters are Batgirl, Nightwing, Red Hood and Robin. Each hero has their own set of unique abilities, as well as a personal way to move around the city. The player can decide which characters to control freely, also playing cooperatively with other players.

The Gotham Knights storyline will revolve around the Court of Owls, a secret criminal organization. That doesn’t mean, however, that other villains, such as Harley Quinn, won’t appear as well. In the video we see that the woman uses her typical hammer, inside pirouettes and explosions: the bad girl has explosives that she can place on the ground to put us in trouble.

We remind you that Gotham Knights is coming on October 21, 2022, on PC, PlayStation 5 and Xbox Series X | S. Finally, here is a video diary dedicated to the skill tree to deepen your knowledge of the game.