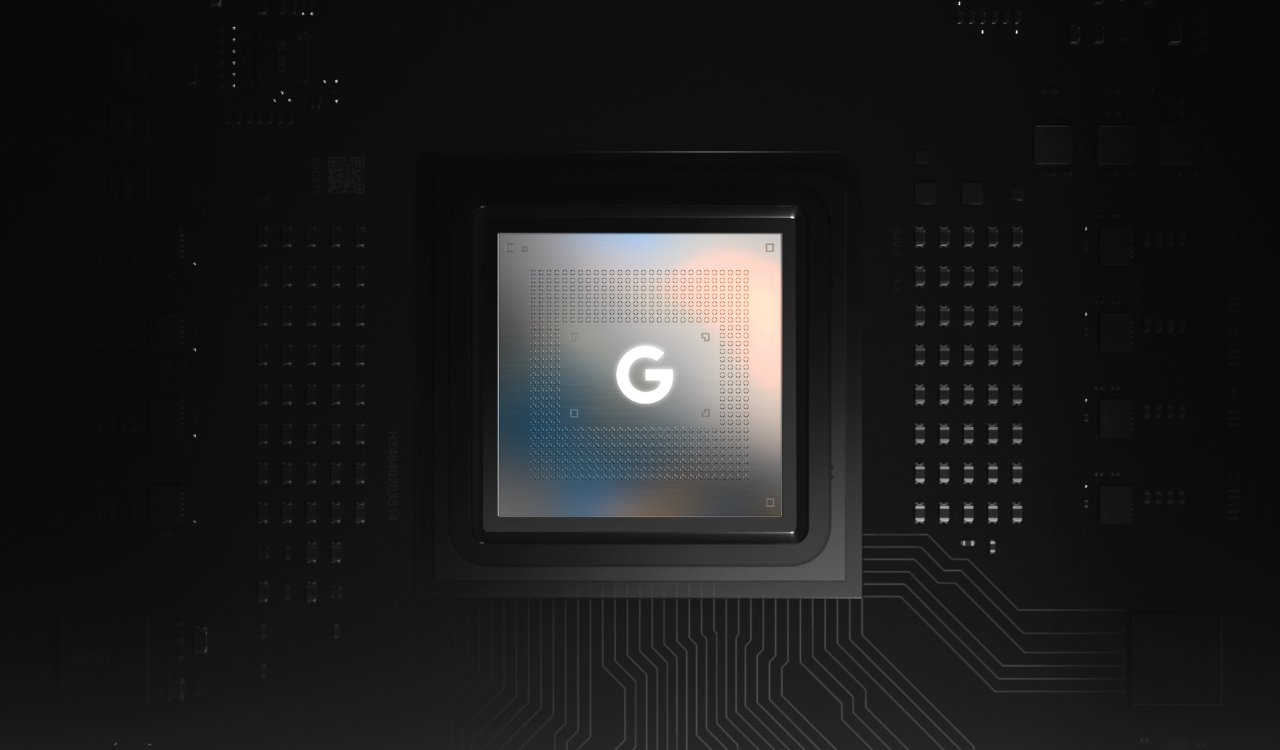 Together with Samsung, Google has been tinkering with its own SoC for several years and launched this chip last year as a tensor with the Pixel 6 smartphones. The move wasn’t without risk, but the success proves Google right and the Pixel 6 phones aren’t necessarily inferior to their processor-powered rivals from the big brands in terms of performance. You had to struggle with major problems with the updates in the first few months, but these are now under control.

It has been known for some time that the second Tensor generation is to be introduced with the upcoming Pixel 7 smartphones, and the latest leak tells us that Google apparently wants to launch a new generation every year. Because Tensor 3 is already in the test phase at Samsung and should again have some innovations in its luggage, whereby above all AI functions are expected, which should bring the chip a speed advantage in more and more areas in the medium term.

Google seems to have great confidence in its own chip and also in its partner Samsung, although some observers have already suspected that Google could one day take development completely into its own hands. I think that will happen sooner or later and Samsung will only remain a production partner. Google will certainly take a very close look and set up its own department in this direction.

Tensor 3 is currently being developed under the name Ripcurrent. This goes very well with the Tensor 2, which is being developed as a “Cloudripper”. The code number is S5P9865, after S5P9855 for Tensor 2 and S5P9845 for the first generation Tensor. Furthermore, the chip should be based on Samsung’s Exynos platform, so that there are synergies in the development and Google has to take care of the AI ​​extensions and the integration of its own chip components.

The tensor will be the only Google platform from 2023

At the beginning, Google had to deal with some update problems, because with Tensor you have to take care of the compatibilities yourself, which are otherwise easily supplied by Qualcomm & Co. That will change with Tensor 3. Because next year support for the Pixel 5 smartphones will expire – the last devices with a Qualcomm chip. Google will then only have to take care of Tensor (1), Tensor 2 and Tensor 3, which of course are very similar to each other.

For this reason, the third tensor generation could be of great importance. With Tensor you have laid an important foundation, with Tensor 2 you will want to develop this further, but maybe overshoot the goal a bit. Valuable experience can flow into the third generation right from the start.