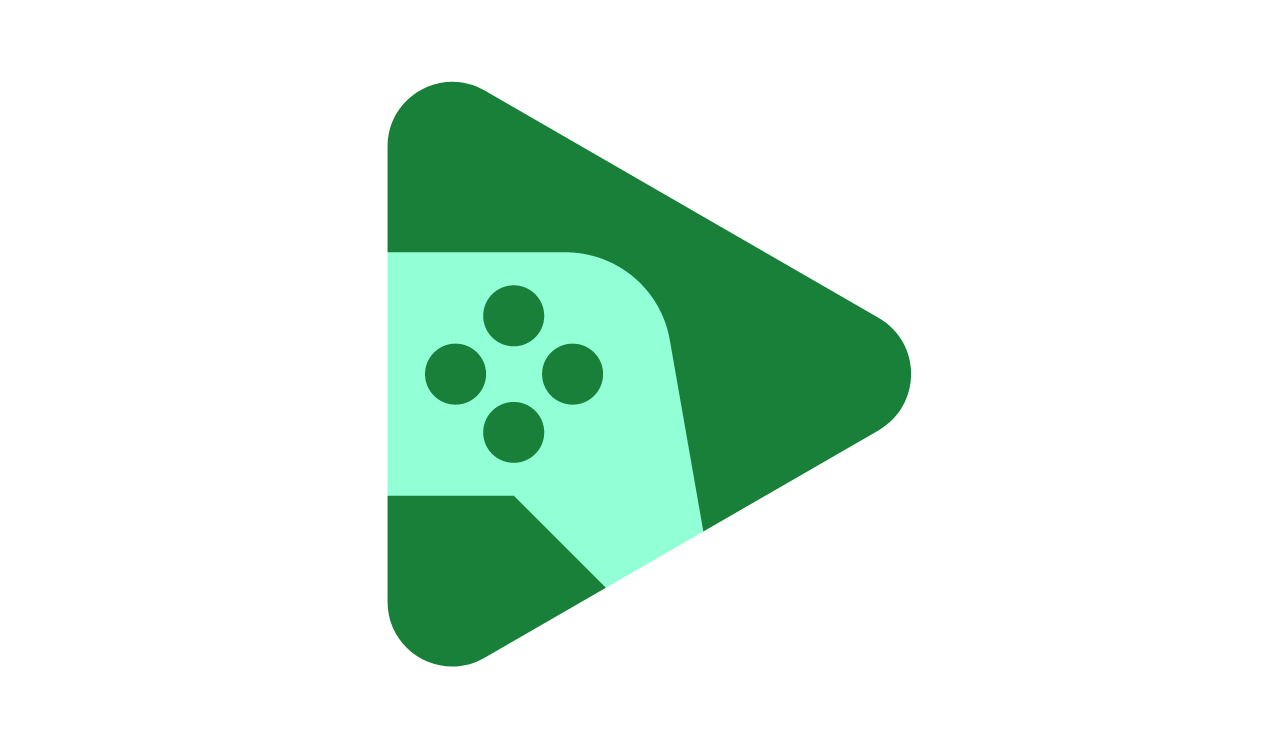 As more and more people play games on mobile phones, the popularity of mobile games continues to soar. While the PC gaming market share has been steadily declining in recent years, it is still a growing gaming market.

Although PC ranks last as the preferred gaming platform in 2021, it is second only to mobile and console games, according to Statista, with PC gaming revenue still as high as $36.7 billion in the U.S. alone last year.

According to a Google blog post, the app currently supports over 50 games.

“In the past few months, the Google Play games catalog has more than doubled to more than 50 games that can be played on Windows PCs through standalone apps built by Google. The catalog includes many of the world’s most popular mobile games including Summoners War, Cookie Run: Kingdom, Last Fortress: Underground and Top War. Hundreds of millions of players around the world play these games together.”

The PC version of Google Play games will be tested in other regions later this year, but no more details have been provided so far.