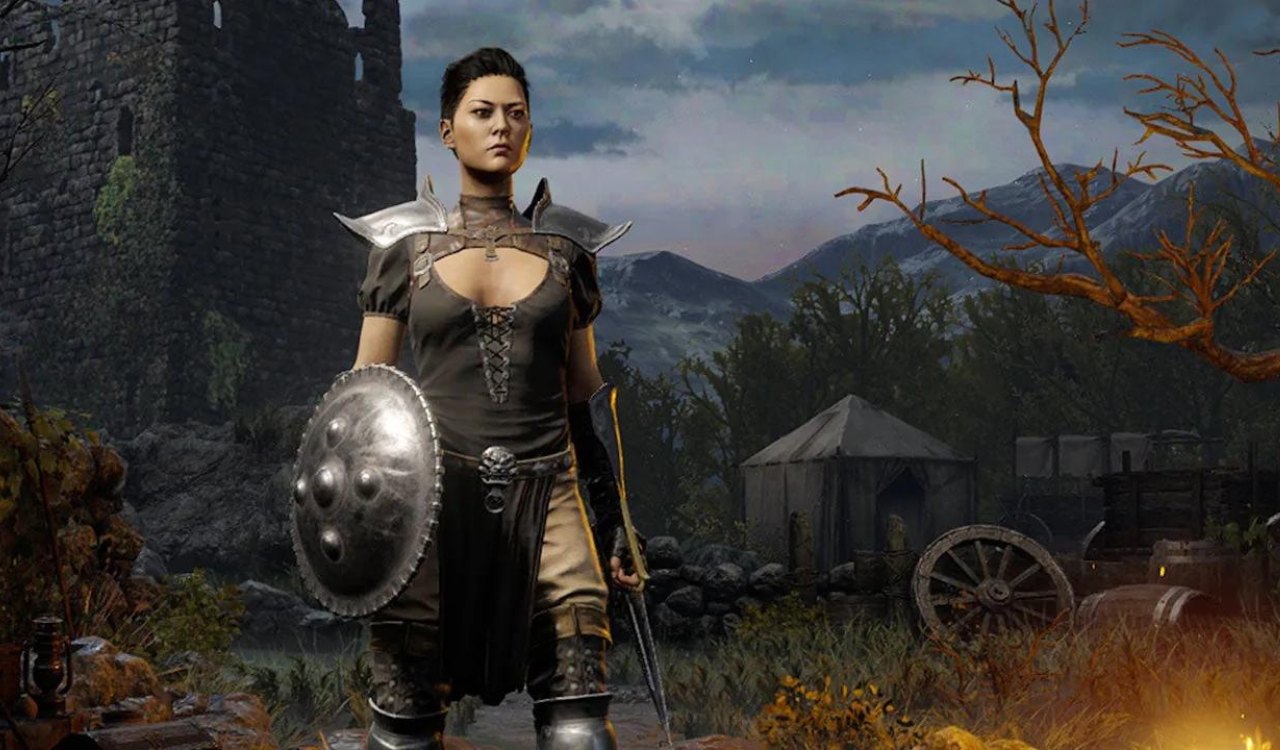 Diablo 2: Resurrected gets from today the new patch 2.5, available on the public test realm and therefore visible in advance on the PTR before its actual release to all users of the game, also allowing you to try out the Terror Zones in preview.

The latter is the major novelty currently planned for patch 2.5, defined by Blizzard as a completely new and experimental feature to be tested within the PTR, in order to process any changes to be applied before the final release.

Zones of Terror is an optional feature that adds a new way to experience up to level 99 in every season. Every hour, the armies of the Burning Underworld will focus their terror on a specific area, leveling up the monsters in that area, and encouraging players to hunt in various locations throughout Sanctuary.

This is a game option for users of a rather high level, an endgame challenge that is renewed very frequently within the game world. It is not the only novelty planned for patch 2.5, however: in addition to the Terror Zones, the patch will also serve to test general improvements and bug fixes based on player feedback, according to Blizzard’s intentions.

Details on the Terror Zones and other news coming with the PTR of patch 2.5 are visible on the official blog, at this address. We also remember the details of patch 2.4.3 released last month.