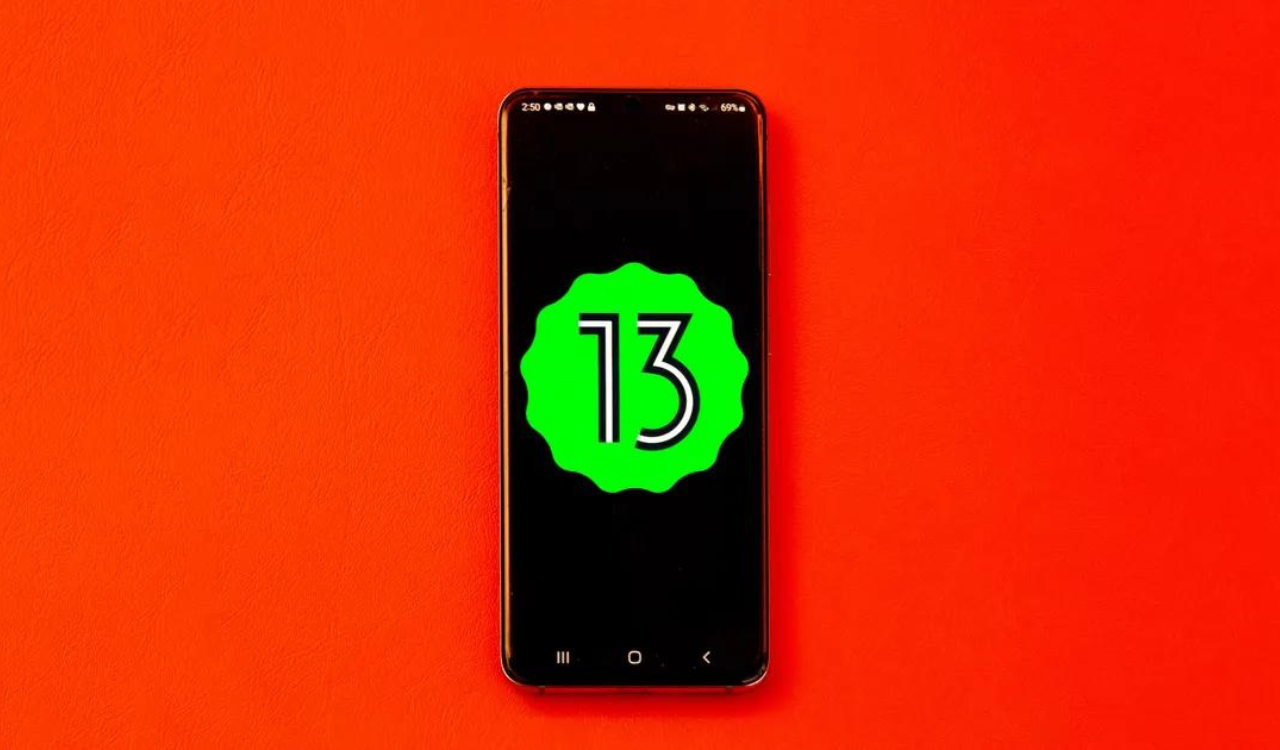 Google has documents for every new version of Android that contain specifications and regulations for numerous manufacturers. Now that the CDD docs for Android 13 are known, a few things stand out in them.

For example, there is the Material You design with dynamic colors, which is fixed. But it doesn’t have to be based on the wallpaper of the devices like on Google Pixel. Support for the symbol design is not required at all.

Last tidbit: According to the Android 13 CDD, support for Themed Icons is seemingly optional, while support for generating Material You dynamic color tonal palettes isn’t (though the initial seed color doesn’t *have* to be from the wallpaper. pic.twitter.com/tXEIHUQp05

Android has cool features on devices from different manufacturers

I still find the icon theme pretty pointless because, despite some improvements, it’s still not very well supported by third-party apps. One cannot really speak of a uniform look for app icons.

After all, some of the Android OEMs have already stuck to Material You with the switch to Android 12. This includes Samsung. So Google is now able to ensure that Android can offer a few cool features on as many devices as possible.

It’s clear that you can only get the perfect Android experience on Google Pixel. Although it’s not perfect even there, as the aforementioned icon designs prove. It’s a bit better on Android 13, but still way too bad.

And there are other standards that even Google does not comply with. Just a few days ago, we reported on the camera interfaces, which are addressed as well as possible by Samsung, for example, but hardly by Pixel phones.

Android continues to be a bunch that’s very messed up. User experience can vary greatly from device to device. This has advantages, but also disadvantages for users.