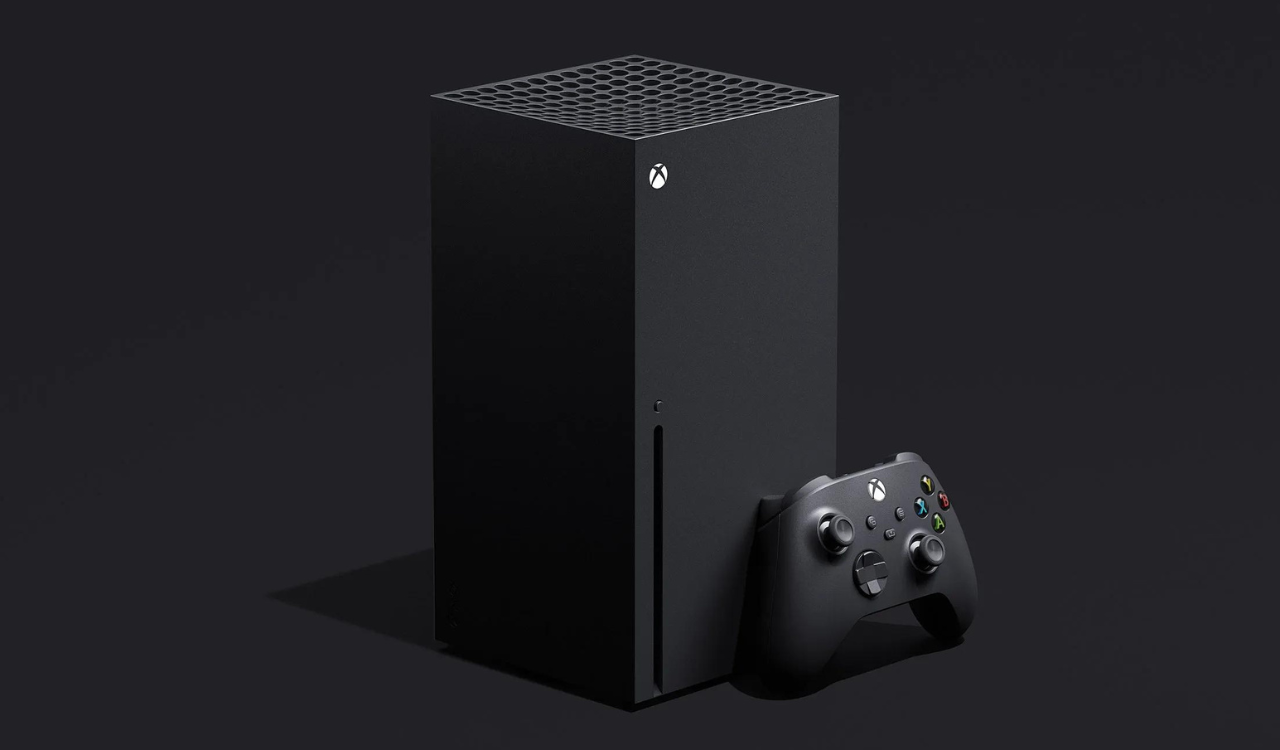 The price of Xbox Series X | S apparently will not increase: Microsoft officially communicated it through its spokesperson, who wanted to reassure users in this way.

There is no doubt that the PS5 price hike announced by Sony a few hours ago had a big impact, and many wondered if the Redmond house would have opted for a price hike too due to the international situation.

Well, it seems that it will not happen. “We are constantly evaluating the market in order to offer our fans affordable options. The suggested price of the Xbox Series S remains fixed at $ 299, that of the Xbox Series X at $ 499,” the spokesperson said.

Obviously, we can’t know if things will change in a few months, but the feeling is that Xbox is preparing to strike by taking advantage of the PlayStation 5 price increase, in order to recover market share.