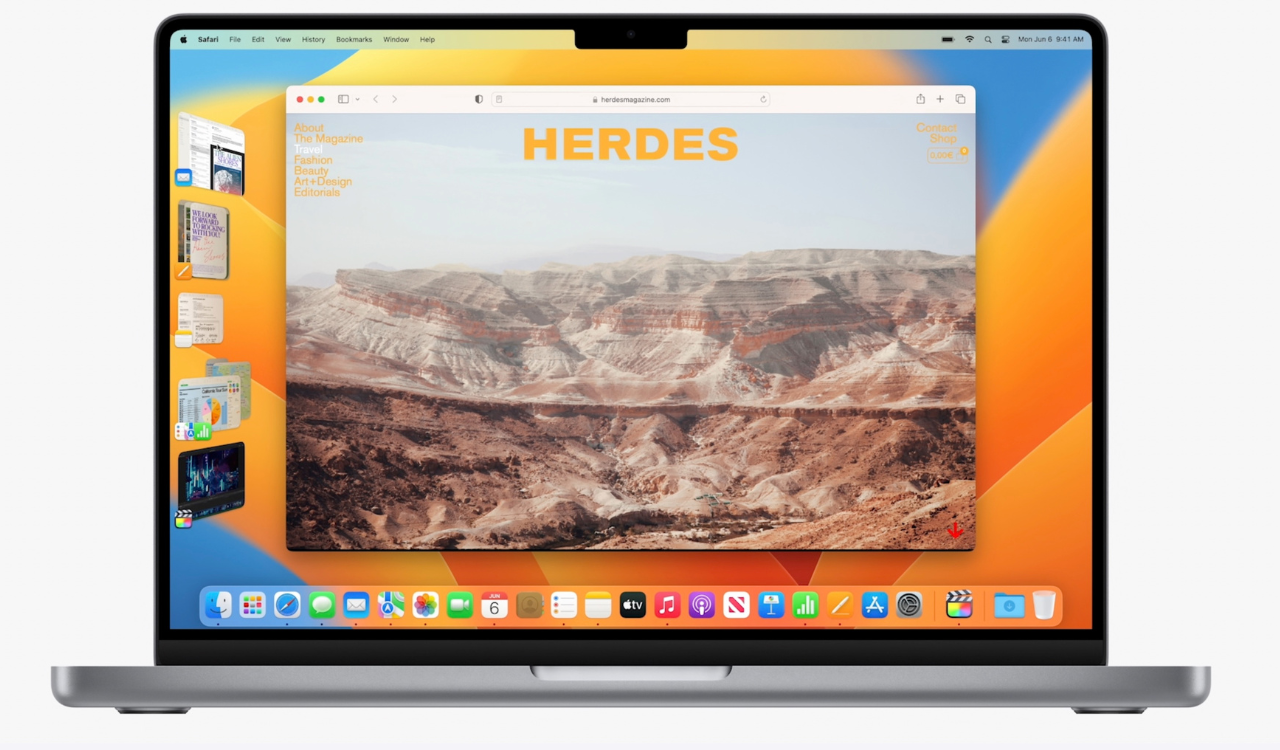 Apple has released macOS Ventura Developer Beta 6. Apple is already in an advanced phase of development, but the company still has to fine-tune it properly. macOS Ventura is expected to be released a few weeks after iOS 16, sometime in late fall.

If innovations are hidden in Beta 6, you can read about them later. The latest beta can be obtained through the Apple Developer Center for those participating in the developer testing program, or through an over-the-air update if the beta is already installed. Public betas typically appear within a few days of the developer’s release.