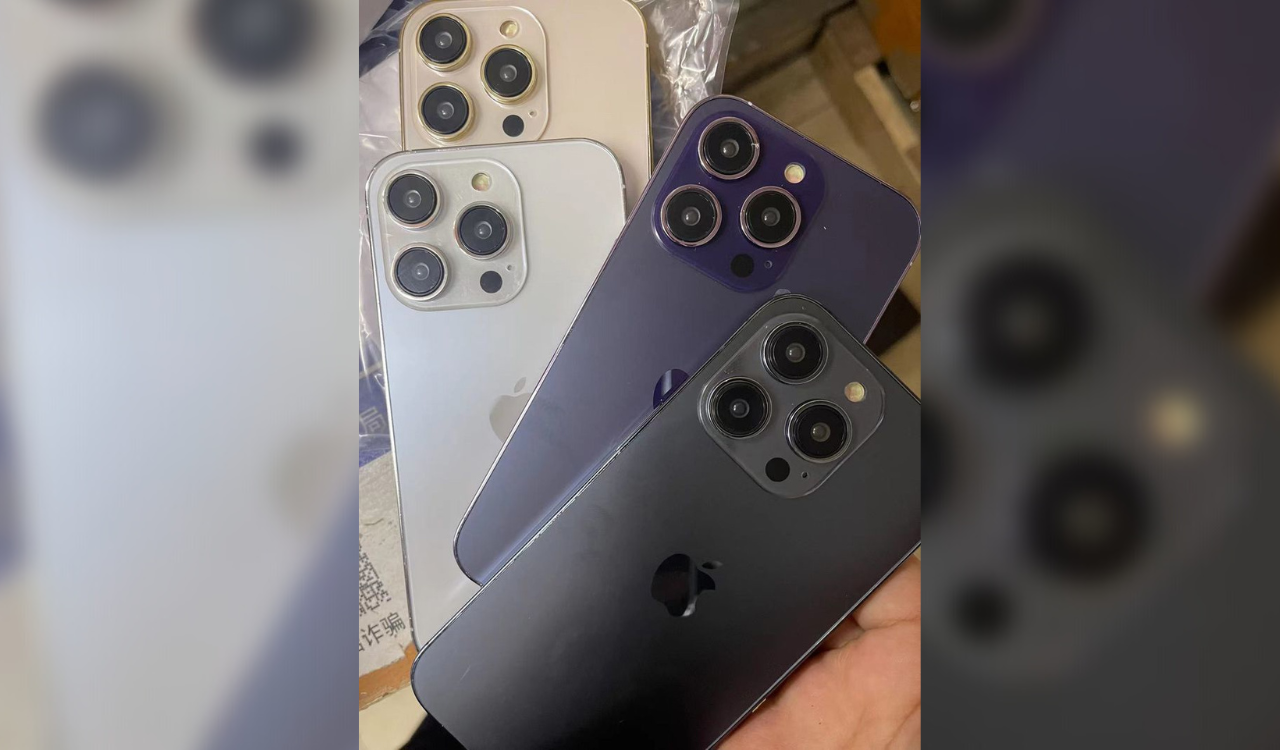 Before Apple released the iPhone 14 series products on September 7, a whistleblower released a model that claimed to be the iPhone 14 Pro, including new blue and purple versions.

It is worth noting that the antennas of the gold and purple versions of the model can seem a little white, which is a bit different from the bezels and looks a bit old iPhone style. Of course, the second image may also be a rendering rather than a real shot, so this has yet to be confirmed.

Previously, a whistleblower claimed that the new generation of iPhone 14 Pro will launch a purple version, with a unique surface treatment process, and the color tone can change according to the light.

Considering that Apple launched the purple iPhone 12 and iPhone 12 mini last year and received positive feedback from users, plus the 24-inch iMac, sixth-generation iPad mini and fifth-generation iPad Air all have purple versions, so Apple’s iPhone 14 and It’s pretty plausible that the iPhone 14 Pro is available in purple.

It’s unclear if this unique purple finish will have any special lighting effects, or if it just uses the technology behind the iPhone 13 Pro’s Yuanfeng Blue. Apple has previously introduced a new production process specifically for the Yuanfeng Blue version of the iPhone 13 series, which uses “multi-layer nano-scale cermets applied to the entire surface, resulting in “amazing” and durable effects”.

In addition, digital blogger @Afternoon Crazy Sleep also released a video about the iPhone 14 Pro model, and it looks like the new phone will have a more convex rear camera, as well as a new front camera, which is similar to what has been said about the device so far. Rumors agree.