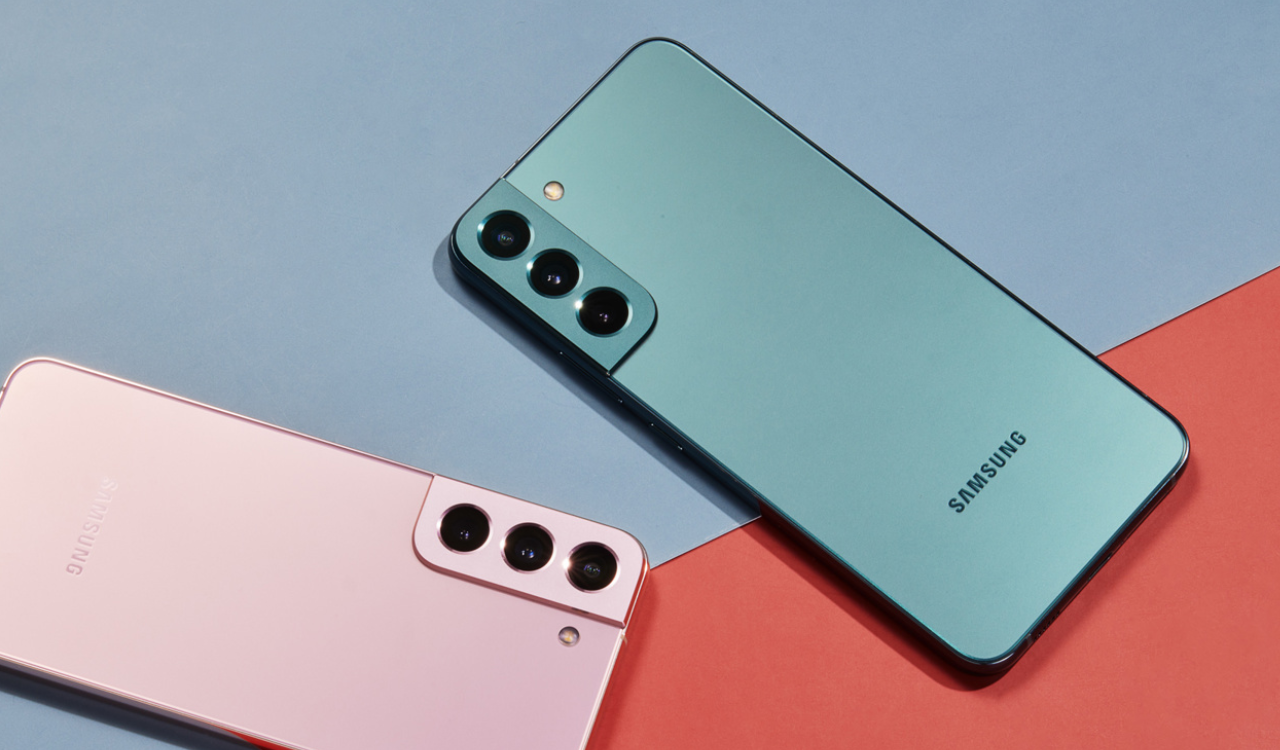 Samsung Galaxy S22 series users claimed that they have received a system update today. The main new feature is the addition of Baidu CarLife + Samsung version, which can connect the mobile phone and the car to facilitate the use of mobile phone functions on the large screen of the car, including: Navigate, listen to music, make phone calls, etc.

According to reports, the integration of Baidu CarLife + and Samsung OneUl at the system level has brought a new interface. The newly designed interface incorporates the Samsung OneUI style, and the interface layout is more reasonable and beautiful. It also supports voice navigation, voice playback of music, and voice calls. Wait.