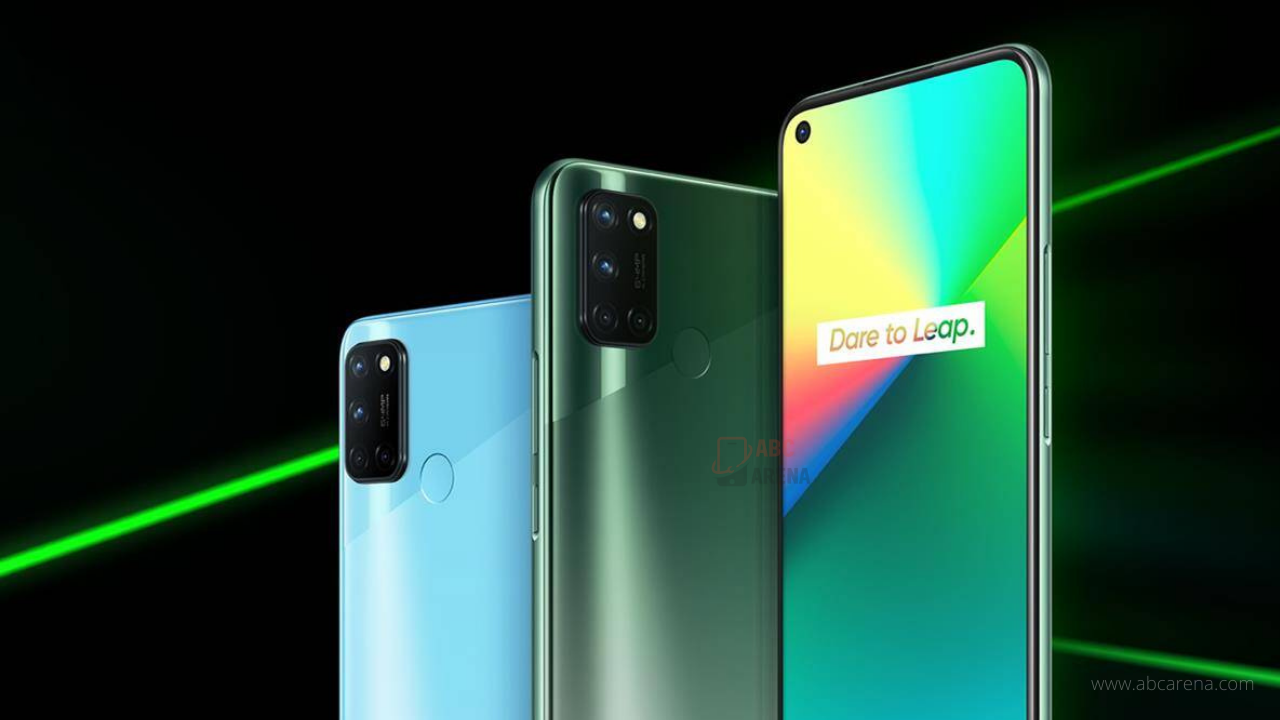 This update optimized in some scenarios, there is no response when pressing the power button during a call for Realme 7i and added short-press the power button to turn off flashlight feature while screen-off for Realme Narzo 20. Check the changelog below.

Realme 7i version A.35 Changelog:

Note: Both smartphones update rolling-out in batches so keep patience it takes time to reach your devices.