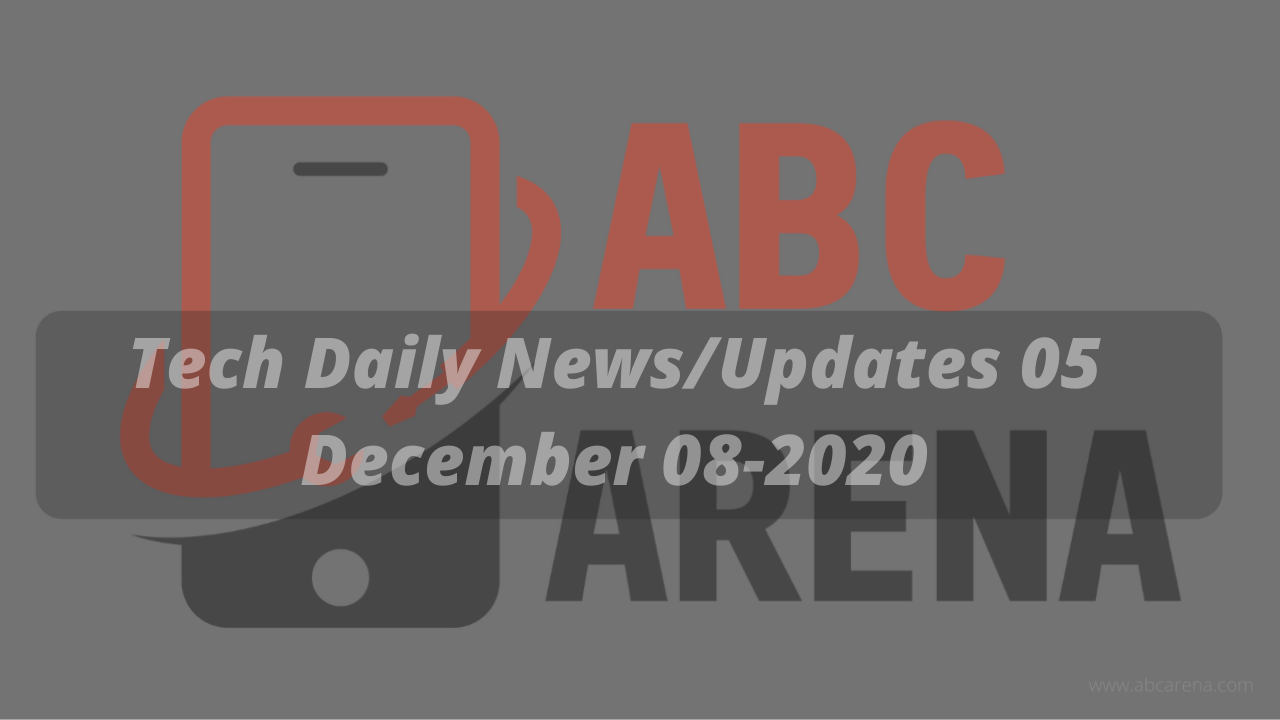 Technology grows day by day and the smartphone manufacturing company updating its devices on a regular basis. The Chinese tech giant Huawei has officially released the HarmonyOS (Hongmeng OS) 2.0 release date and on the other hand, Xiaomi and Realme company distributed patch, software,  and Android 11 stable update for its selected devices. Below in this article, you can check our tech-daily news section 05. If you have missed our previous sections 04, 03, 02 and section 01 click here to check.

[December 07, 2020]: A few days ago Realme has released November 2020 security patch update for Realme 7 in Indonesia and Vietnam and now the company has kicking-off the same update in India. The latest software update comes with build number RMX2151PU_11.A.71 and the package size is 3.45GB.  Read More here

October 2020 security patch rolling out to the Huawei Enjoy 9e

[December 07, 2020]: Huawei has released EMUI 11 at the HDC conference in the current year (2020) with lots of new features like AOD, EOD, new Gallery interface, better multi-window support and more. Now the company has officially confirmed to launch of the HarmonyOS 2.0 (Hongmeng OS) and the Huawei released this new version on December 16, 2020. Read More here