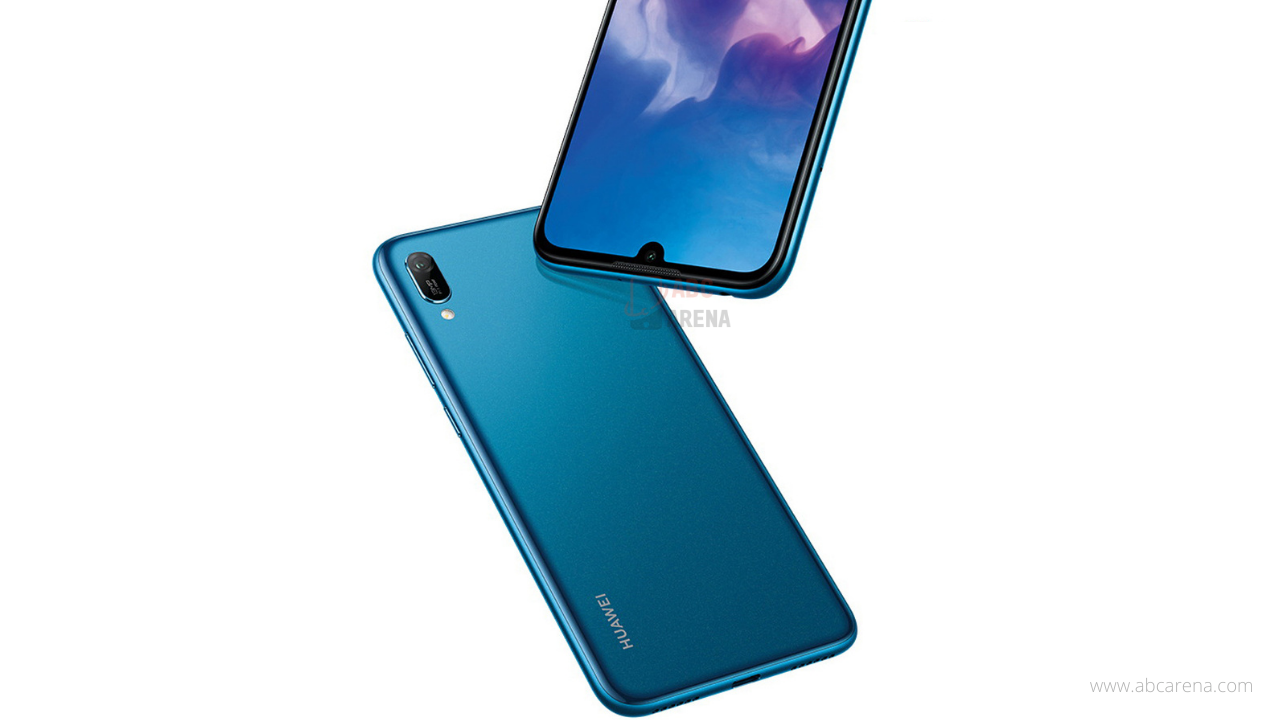 Huawei has launched the Enjoy 9e smartphone in the year 2019, the smartphone runs on Android v9.0 (Pie) operating system. The phone is powered by Octa-core, 2 GHz, Cortex A53 processor. Inside the core, it has a MediaTek Helio P22 Chipset and for memory, it includes 3 GB RAM and 32 GB internal storage.

Now, lets’s discussed the update, Huawei Enjoy 9e smartphone users in China receiving the October 2020 security patch update. The latest version is based on EMUI 9.1 and it bumps with build number EMUI 9.1.0.276.

As far as the camera concern, at the front it has an 8 MP Front Camera, and on the rear, there’s a 13 MP camera with features like Digital Zoom, Auto Flash, Face detection, Touch to focus. It is backed by a 3020 mAh battery

Currently rolling out in China.