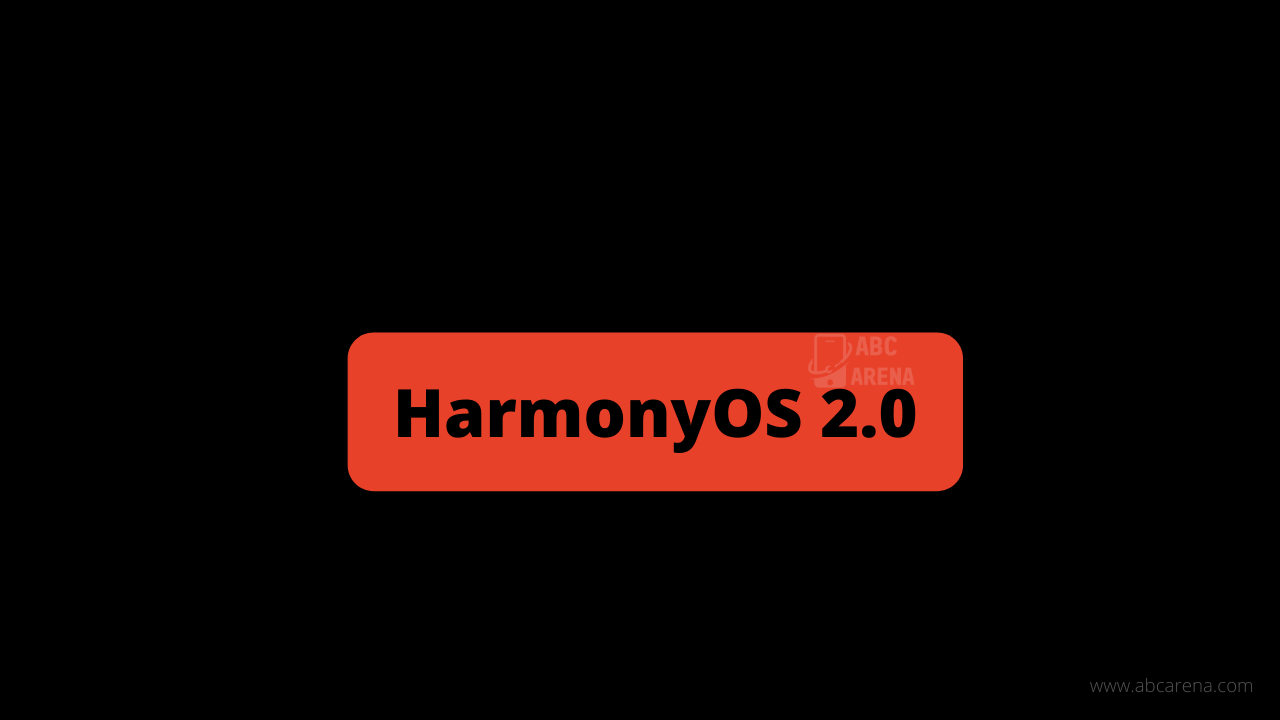 Huawei has released EMUI 11 at the HDC conference in the current year (2020) with lots of new features like AOD, EOD, new Gallery interface, better multi-window support and more. Now the company has officially confirmed to launch of the HarmonyOS 2.0 (Hongmeng OS) and the Huawei released this new version on December 16, 2020, at the Huawei Developer Day (HDD) event. Recently HarmonyOS mobile beta launch event was spotted the online platform.

As per the report, the company dint confirmed yet which devices will first get the HarmonyOS 2.0 beta on their smartphones but the first HarmonyOS/HongmengOS Mobile beta program will be first open for the Huawei Mate 40, P40, and Mate 30 devices.