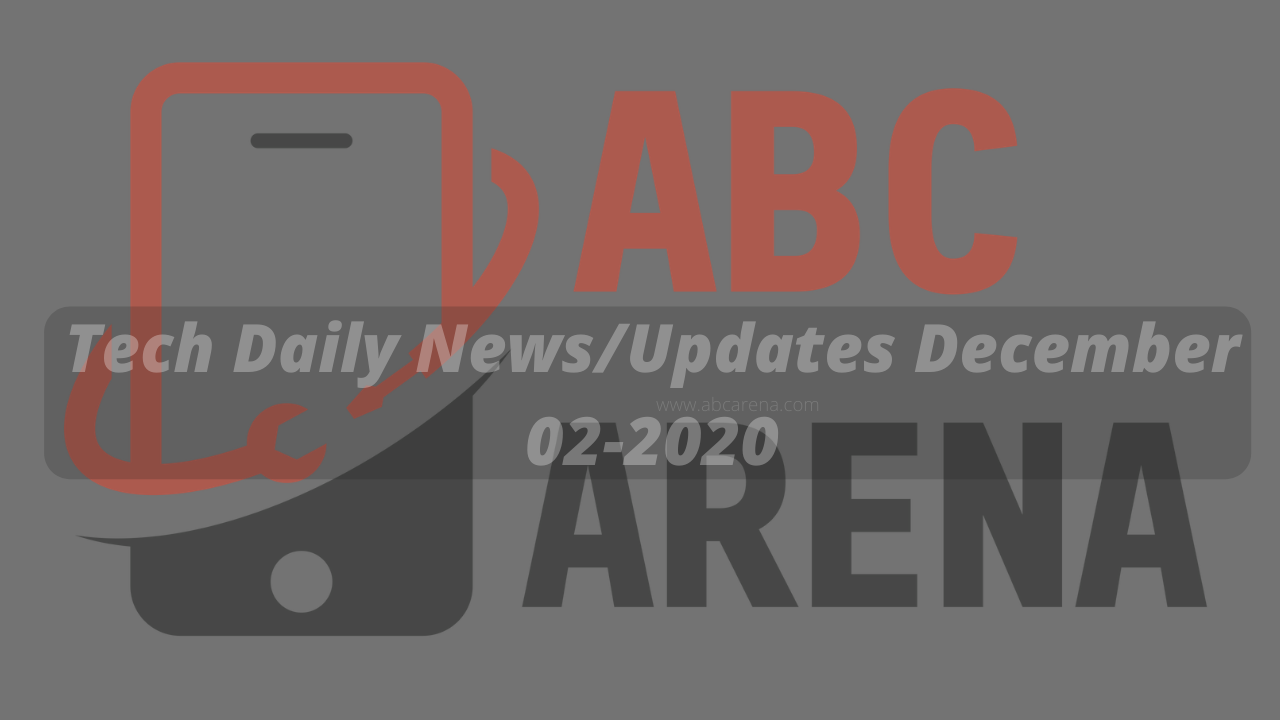 Technologies these days moving so forward and jumping high with their own unique products including smartphones, home appliances, smarts gadgets and also 5G equipment.

In this article, the ABC Arena team will provide you comprehensive tech news so that you will never miss trending articles. Recently OnePlus, Huawei, Xiaomi and many more top companies have released software updates as well as new product news. Let’s explore more in detail below.

Realme 7i receiving software update in Indian and Vietnam, optimized the camera effects

Check if your device is eligible for Hongmeng/Harmony OS version 2.0

[December 02, 2020]: According to the latest report, Huawei will soon release the smartphone version of Harmony OS (Hongmeng Operating System) 2.0 is provisionally scheduled to open the beta test version on December 18 and some compatible devices will get in the month of January or February in 2021. Read More here

[December 02, 2020]: OnePlus Buds are one of the best-selling earbuds but some users have informed the official forum of OnePlus the left earbuds are automatically disconnecting. The reason for the issue is not clear but when it happened the left buds going to silent and the right one is still working. Read More here

[December 02, 2020]: A day in the afternoon Realme has released November 2020 patch update for Realme C17 smartphone users in Indonesia and now the users of Realme C17 in Pakistan join the same. Read More here