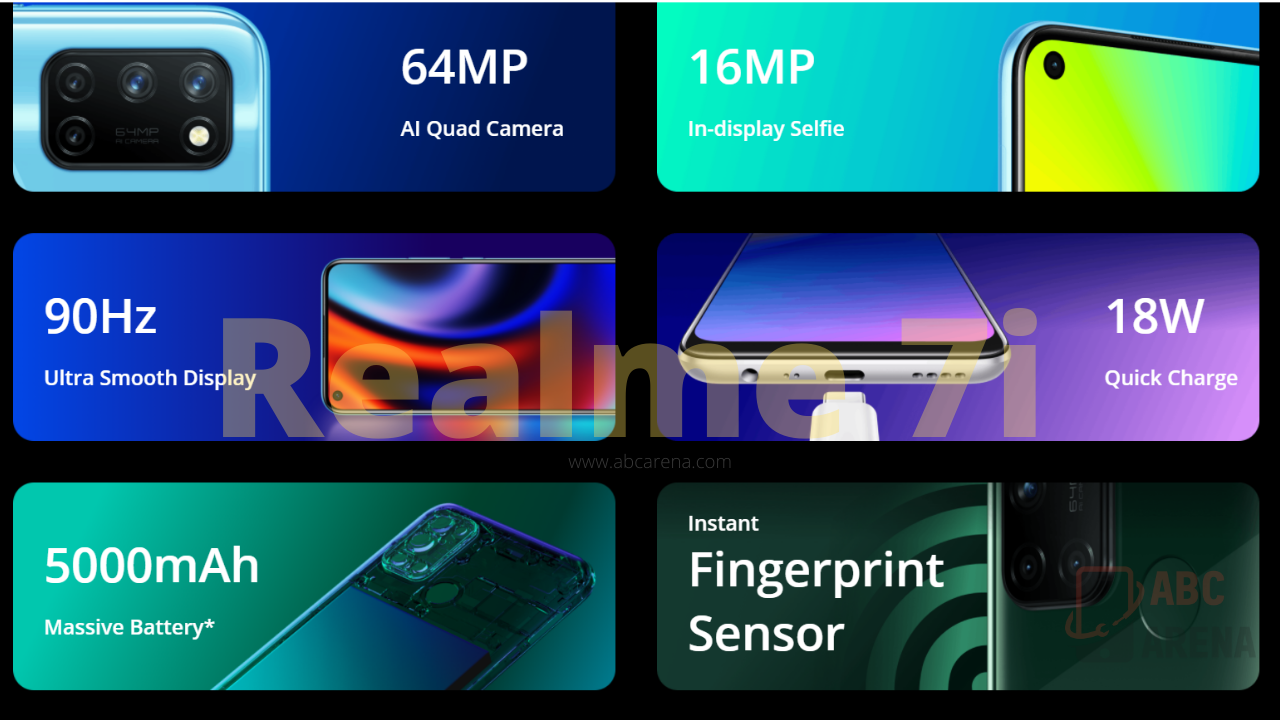 The latest update Optimized the camera freezing issue, lagging issue of candy crash game, crashing issue of Photos and fixed the issue of clock texting in some languages. You can check the changelog as well as the download link.