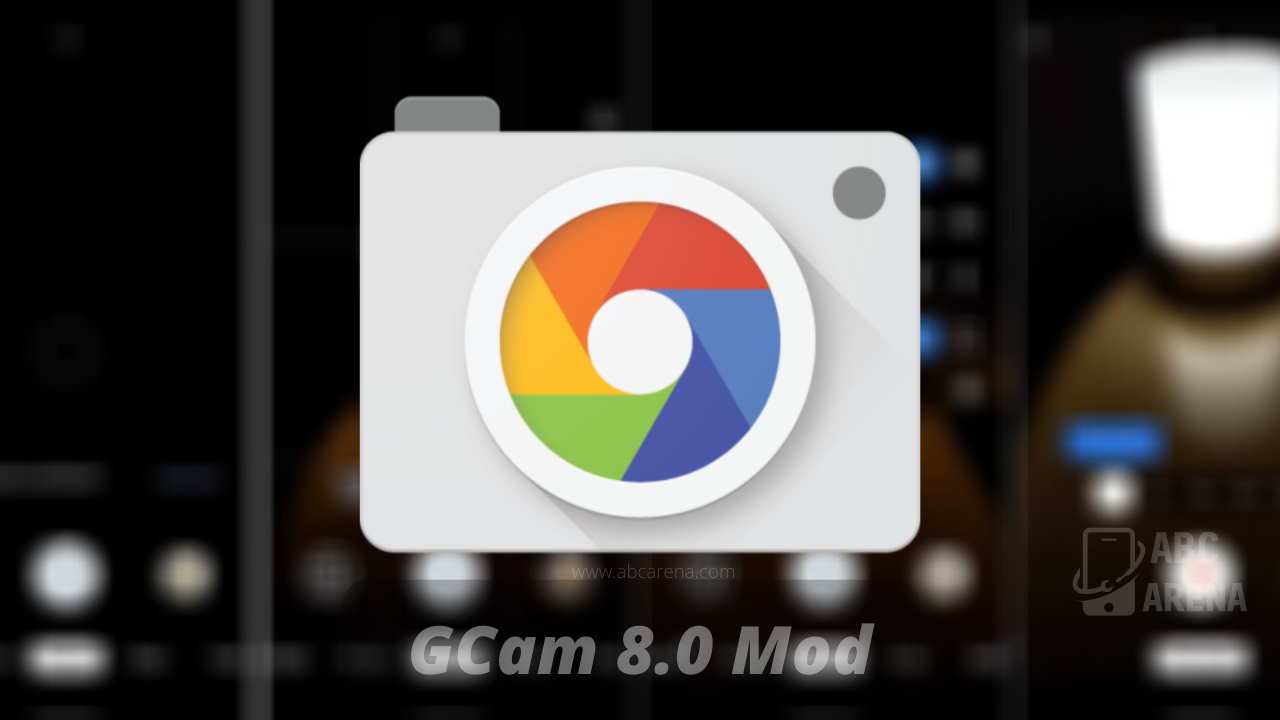 Now, Google has rolled out the latest version of Google Camera which is GCam8.0 and it comes with upgraded features. The latest Mod of GCam 8.0 is mostly available for all Android devices but users make sure the devices support Android 10 because the GCam 8.0 will not work on Android 9 and below version. You can check some great features of GCam 8.0.

HOW TO DOWNLOAD AND INSTALL GCam 8.0 IN ANDROID DEVICE

If your smartphone below the Android 10 version:

For more details, support, and feedback, you can check the BSG official page at the GCam repository. The developer also provides a Telegram channel where you can follow the development. Take in mind that all credits for this MOD go to BSG.