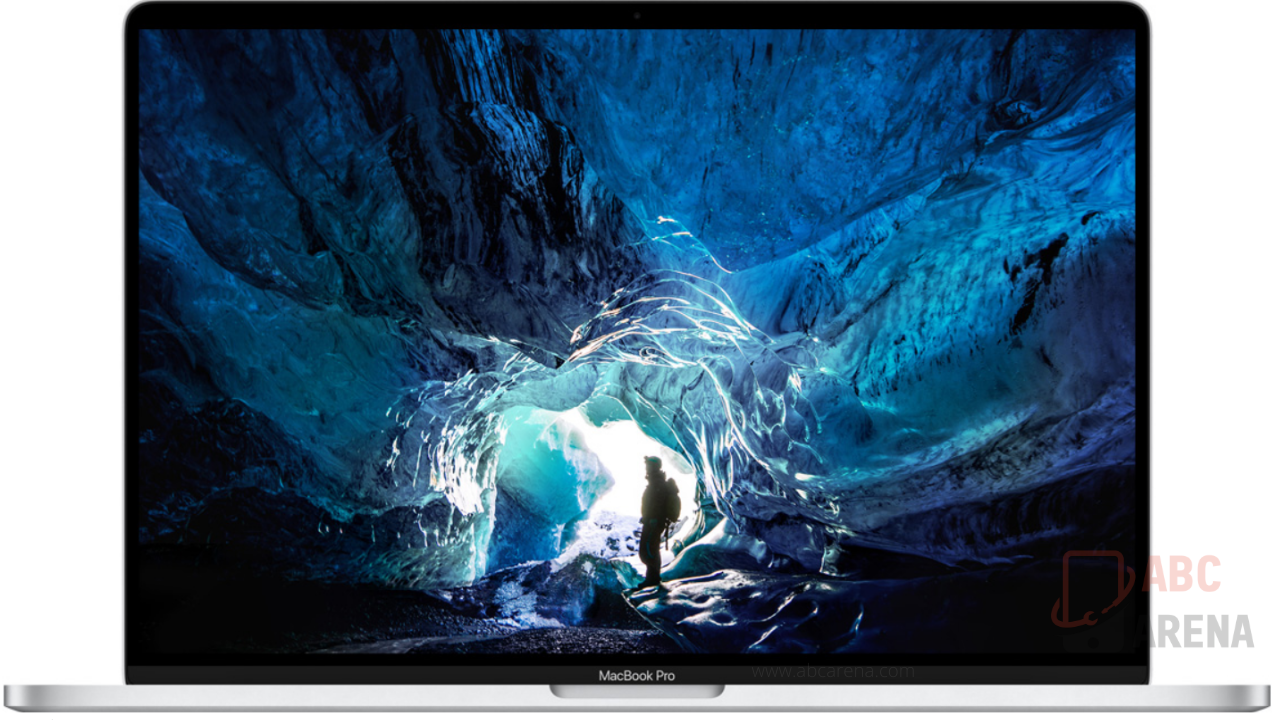 Apple has recently launched a new MacBook with the M1 chipset, but many were surprised by the absence of the MackBook Pro 16-inch. Although, the report of the LeaksApplePro the new 16-inch MacBook Pro is under construction and it will come with the newly M1X chipset which is owned by Apple.

According to the news, the new M1X chipset is faster than the first-generation M1 chipset, also the rumor said that the upcoming Apple chips have come with 12 cores. Accordingly, eight cores optimized the high performance, and the rest of them will be used for power efficiency.

After the announcement of the M1X chipset, many rumors/leakers waiting for the launch of the new MacBook Pro 16-inch but the report has said that the new chipset is a low-key affair. The high-end laptop will reportedly be a “Press release” launch. After all of that considering that the 16-inch MacBook Pro comes with a new design and a traditional scissor-style keyboard.

Also, Apple is working on a 14-inch MacBook Pro as well as an all-new iMac with the company’s Arm-based silicon. As per the report of analyst ming-chi Kuo, the new Macs will be launch in the Q2 or Q3 of 2021.