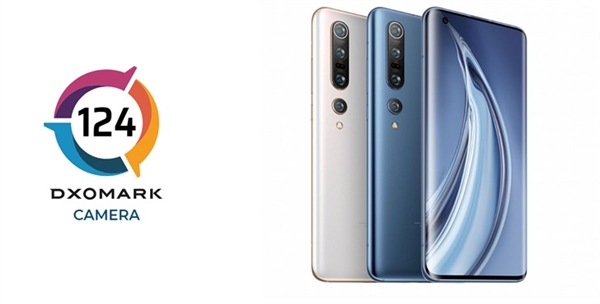 Both the Xiaomi Mi 10 and Mi 10 Pro feature a 6.67-inch curved, FHD+ AMOLED display with HDR 10+ support. Xiaomi has decided to stick to the 90Hz refresh rate, as opposed to the 120Hz refresh rate on the Galaxy S20 series, as well as the upcoming OnePlus 8 lineup.

Xiaomi had confirmed the Snapdragon 865 silicon back at the chipset’s launch and that’s exactly what you get with the phones.

Both the Mi 10 and Mi 10 Pro get 8GB and 12GB of LPDDR5 RAM coupled with UFS 3.0 storage. We think anything above 8GB might be overkill, but that’s not stopping tech companies from increasing the RAM capacity on their phones.

The primary camera on the Mi 10 series is one of its main highlights. The duo flaunt a quad-camera setup with a primary 108MP sensor leading the pack.

Other sensors in the regular Mi 10’s rear camera setup include a 13MP wide-angle lens, a 2MP macro sensor, and a 2MP depth sensor. Surprisingly, there’s no telephoto lens on the phone and at this rate, the Mi Note 10’s camera setup seems superior compared to that of the new Mi 10.

Meanwhile, the Mi 10 Pro’s 108MP snapper is accompanied by a 20MP ultra-wide camera, a 12MP short telephoto lens, and an 8MP long telephoto lens. The phone scores top marks from the folks over at DxoMark, and is now the new leader in their smartphone camera image quality ranking.

In terms of battery capacity, the Mi 10 is powered by a 4,780mAh battery. It is equipped with 30W wired fast charging and 30W wireless fast charging. It also supports 10W reverse wireless charging to juice up other devices.