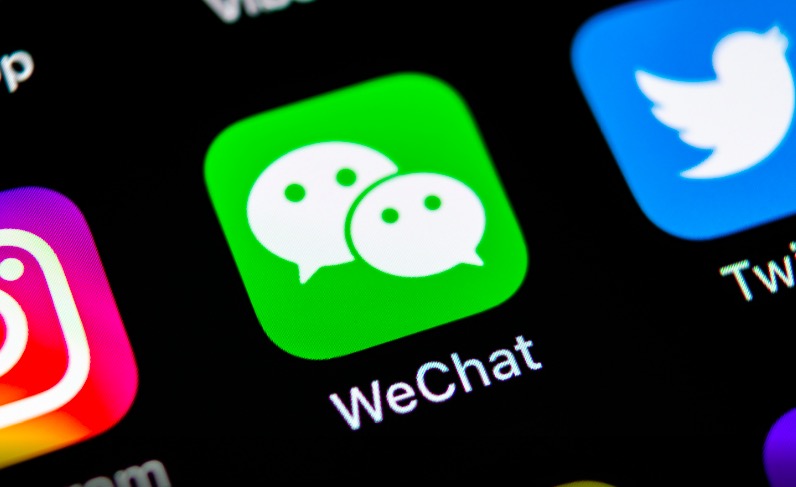 
WeChat has started a new feature called “Video Account”, which would allow users to publish video clips and photos to their followers via a feed.

The feature is located under “Movements” on the WeChat discovery page.

The WeChat team said that this new feature is a new short content creation platform.

After updating to the latest version of WeChat, users in some Chinese cities can now see the “Video Account” entry in WeChat’s “Discovery”. After entering, users can browse short content such as pictures and videos posted by different accounts.

WeChat said that short content has always been the direction of exploration, and “Video Account” is an attempt to short content, and the scope of subsequent user tests will be further expanded.

Earlier today, Bloomberg reported that Tencent, owner of WeChat, is planning this feature to stave off up-and-comer ByteDance Inc. and counter the startup’s growing dominance of short-form video.

The report said this is a departure from the current format that focuses on articles (with accompanying visuals).

The latter, which now serves 400 million daily active users in China, has hurt Tencent’s bottom line by luring teens and advertisers away from WeChat.