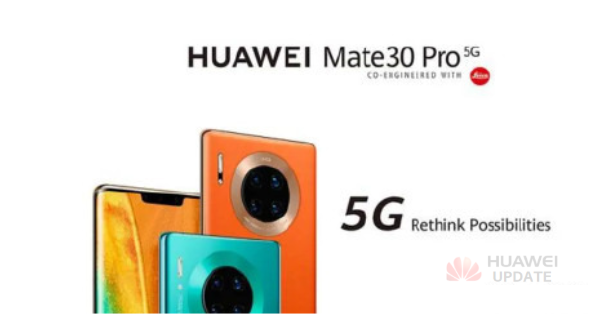 At the end of the year and the beginning of the year, in recent days, today ’s headline released the “White Paper for the Mobile Phone Industry 2019” with the theme “Waiting for the wind”. Based on today ’s headline huge amount of engine big data, the white paper details the current status of the mobile phone industry, the brand competition landscape before 5G’s popularity, and the current competition in the 5G environment.

The white paper shows that in 2019, the attention of Huawei’s brand has increased significantly, an increase of 69% compared to 2018. With this growth, Huawei has pulled the single-brand attention limit of the mobile phone industry from 1 billion to 2 billion. Below 1 billion .

From the data point of view, among the TOP10 brands, Huawei’s attention accounted for 45.3%, accounting for almost half of users’ attention to head brands . The top three brands’ total attention accounted for more than 70%, making the living space of other brands more compressed, and the mobile phone industry’s traffic head phenomenon has become very obvious.

From the brand point of view, Huawei’s Kirin 990, Leica Movie four-camera, folding screen have become the hottest features in the chip, camera, and screen, and the four major function categories Huawei has topped three of them. Among them, the Kirin 990 and Leica Movies equipped with Huawei Mate30 series have become the TOP2 mobile phone selling point of attention in 2019, and the hyper-curved ring screen has also entered the TOP10, showing the high degree of attention.

The white paper points out that the 5G era has arrived, and the battle for the right to speak 5G is no longer a simple marketing competition, but a matter of brand survival.

In the current stage of competition, Huawei has become the most relevant 5G brand in the eyes of users. On the one hand, it is affected by non-industry events, which has made Huawei 5G technology have a strong exposure. On the other hand, Huawei’s self-developed chip is also the only one that can communicate with Qualcomm Domestic chips such as foreign chip makers are actively fighting. 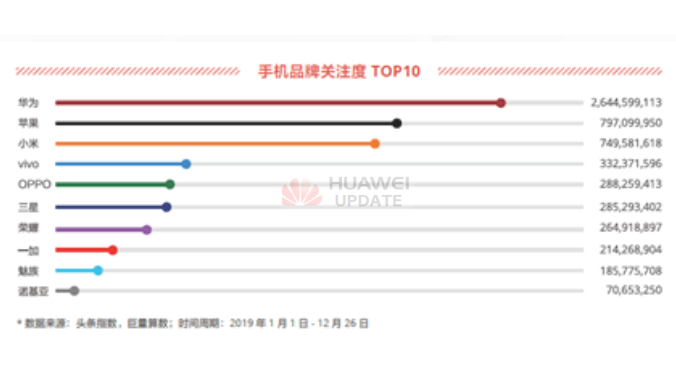 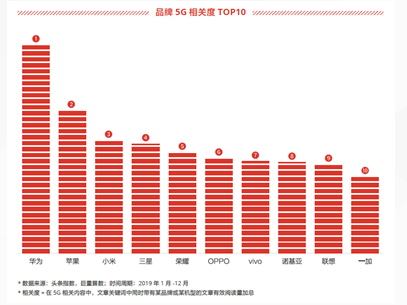