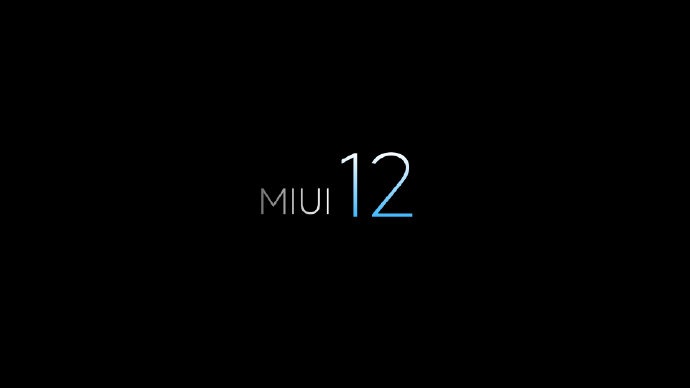 
Xiaomi has made an official announcement about the MIUI next version MIUI 12. For now, the only image/icon was shared by the company, more new has to come as soon as possible.

As the first product of Xiaomi, MIUI has been continuously updated for 444 weeks since its release in 2010. The existing MIUI11 system has also been released for almost half a year, and the official announcement of MIUI12 is also reasonable. 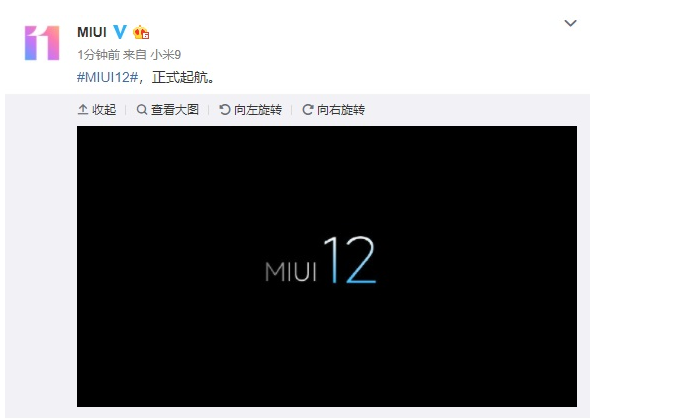