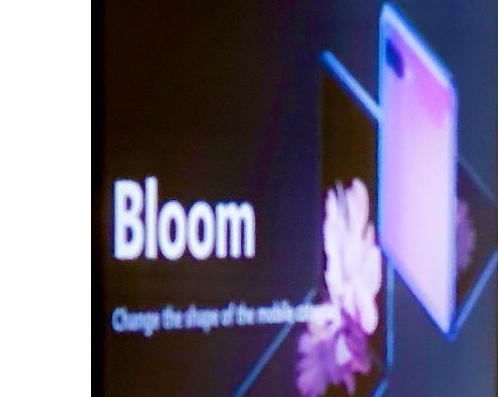 The report also provided a leaked image that looked like a presentation slideshow with an image of a foldable smartphone and the Bloom name.

The Samsung conference also confirmed that the Galaxy S11 will indeed be released under the name of the Galaxy S20. It is reported that Samsung Galaxy S20 and Galaxy Bloom both support 8K video recording. Samsung has reportedly been working with Google to stream 8K videos to YouTube.