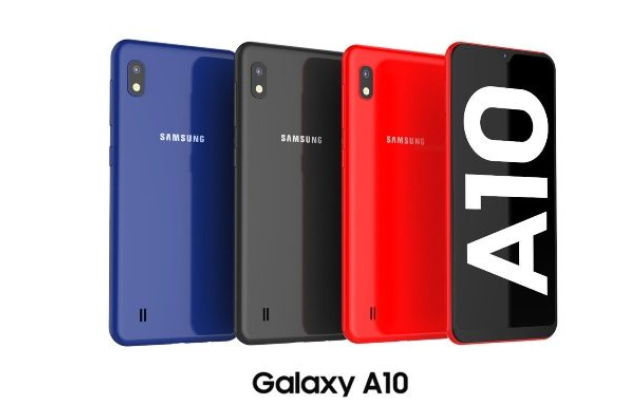 Samsung has started rolling out the December security patch update to the Galaxy A10 smartphone. The version numbers are A105FDDU3ASL2, A105FODM3ASL1 and the size of update is 107.21 MB.

The update along with the December patchset also includes other bug fixes and further improvements to performance. Check out the complete changelog below.

– The security of your device has been improved. A software update can include, but is not limited to.

– New and / or enhanced features.