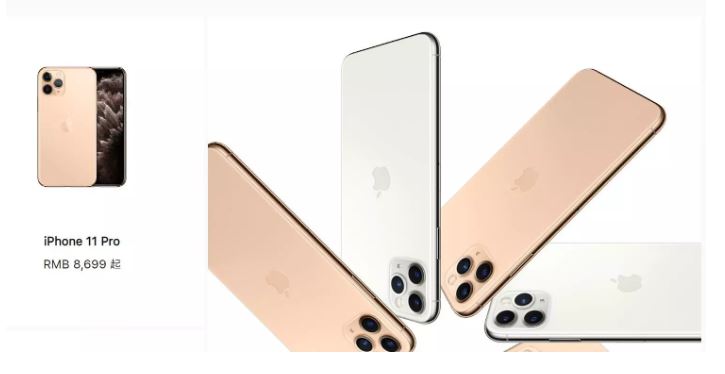 
In the Chinese market, Apple’s iPhone shipments were approximately 3.18 million units in December, as per latest data calculations a sale increased by 18.7% year-on-year.

During Month December 2019, the totaled of China’s domestic mobile phone shipments were 30.444 million units, a year-on-year decrease by 14.7%.

On Thursday China Academy of Information and Communications released data Among them which is 1.461 million were 2G mobile phones, 23.57 million were 4G phones, and 5.414 million were 5G phones.

Now it’s very difficult to say iPhone shipments can continue to grow or not. Because Apple lags behind contenders in supporting 5G.