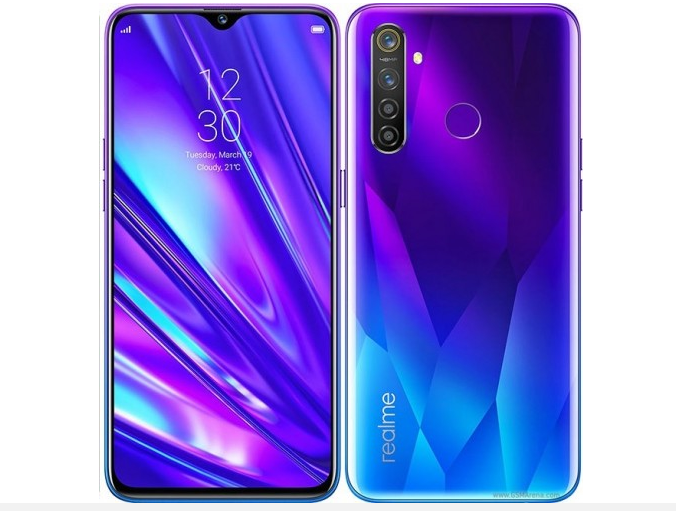 Realme 5 Pro has just received the December security patch with version RMX1971EX_11_A.15. Realme launched the Realme 5 Pro a few months back in India. The smartphone runs on Android 9 Pie based on ColorOS 6, which is an older version as both Android 10 and ColorOS 7 are already out in the market.