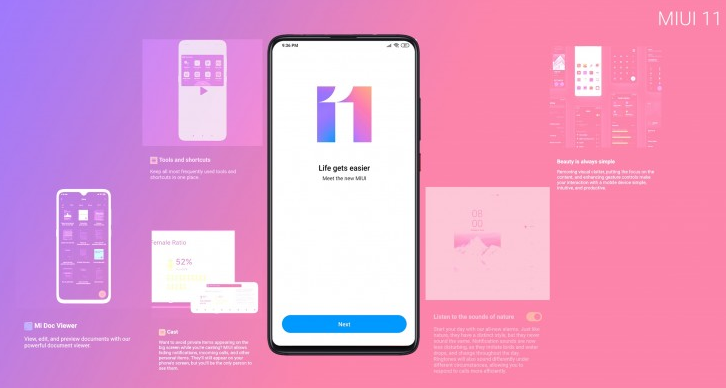 Xiaomi has opened recruitment for its MIUI 11 Stable Testing and Bug Reporting Team in India. In a blog post, the Chinese company said that it has recently launched its MIUI 11 update and some users might have queries or difficulties while accessing it. Hence, to iron them out it has decided to open a Bug Reporting Team for its 19 devices in India. The recruitment will be open till December 29 and will be done on a first come first serve basis.

Candidates hoping to join the Xiaomi team will have to apply through a Google Form and then join the company’s Telegram team – “MIUI Global Stable Beta Testing Group – Mi Community India” before 29th December. Those selected will be informed through the Telegram group. Xiaomi has specified some terms and conditions for the candidates. It said the candidate must be an active member of Mi Community – India – and must adhere to the rules of Mi Community and mustn’t leak ROM (Read-only Memory) provided to him/her during testing.

The company though said the schedule for the MIUI 11 update may be changed depending upon the testing results and feedback. The tech major added that the updates are getting rolled out in the phased manner, thus will take some time for the full rollout. Xiaomi released Global Stable ROM of MIUI 11 in India in October this year. The complete rollout is likely by December 26. The key features of Xiaomi MIUI 11 include Dark Mode, Always-on Display, Mi Life app, customizable lock screen, Dynamic Video Wallpaper, floating calculator, and more.