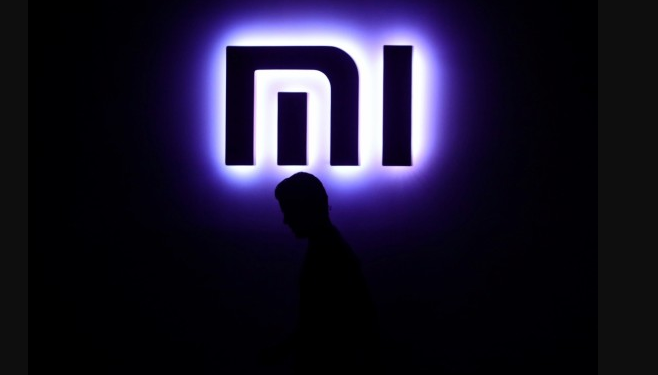 The mobile world leaders are Samsung and Apple continues its positions. But the Chinese smartphone maker companies are breathing down the neck of these two. Huawei has been in the third position for a couple of years. The special conference held in Japan, the manufacturer official uncovered that Xiaomi is the world’s fourth smartphone maker.

Xiaomi has currently deployed more than 2,000 ecosystems and consumer IoT devices. Due to this, it has become one of the world’s largest consumer IoT platforms, with a total of 213.2 million IoT access devices.