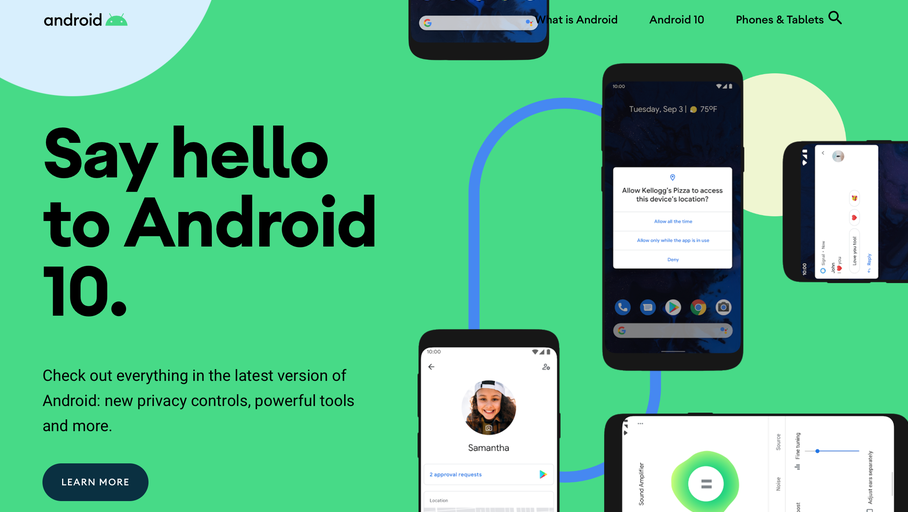 Samsung has confirmed its Android 10 roadmap for its smartphones and tablets in China. The Galaxy S10, Galaxy S10+ and Galaxy S10e will the first phones to receive the Android 10 upgrade in January 2020.