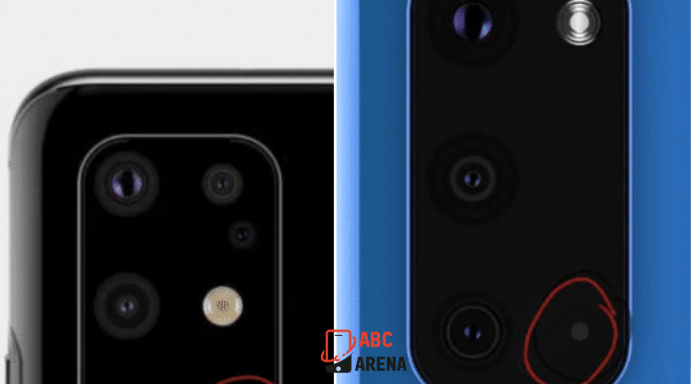 Lots of leaks and rumors related to Samsung’s next flagship smartphone ‘Samsung Galaxy S11‘ have been revealed. Leaks and reports have definitely given an idea about this device to be launched in the first quarter of 2020 next year. Now it has been revealed that Samsung can offer a new feature in this device for the first time, with the help of which the rear camera will be able to click better pictures. Samsung can offer ‘laser autofocus’ feature in this series of devices, with the help of which the camera of the phone will perform better.

This information has been shared by Tipster Ice Universe. Two pictures of the new smartphone’s camera setup have also been shared by Tipster on Twitter. Tipster claims that the shared photos are of the most powerful device of the series, the Galaxy S11 Plus and that there will be four camera sensors on its rear panel as well as a laser autofocus sensor. At the same time, in the standard variant of this series, users will get a camera setup with three camera sensors and a laser autofocus sensor.

Better portrait shots: Samsung may introduce laser sensor for the first time in its Galaxy S11 series. The photos showed that the laser autofocus system found in the new device will be given in the bottom right corner in the camera setup of both the devices of this series. However, other details related to the phone’s camera specifications and sensors have not been revealed. With the introduction of new details, it can definitely be said that with the help of Samsung Galaxy S11, users will be able to take better portrait shots as the laser autofocus system will be able to click sharp images with better depth.

The affordable model of Samsung’s new Galaxy S11 series can be launched under the name Galaxy S11e and it is believed that it will be launched to compete with the Apple iPhone 11. Earlier, it was said by Tipster Onleaks (via PriceBaba) that triple camera setup and punch hole display users can be found in this handset. Some rumors have said that the Samsung Galaxy S11 can get a 120Hz refresh rate display, 8K video recording support, up to 12GB of RAM and 25W fast charging support. It is being speculated that Samsung 108MP camera sensor can be given in this phone.

This is the Laser focusing module added by the Galaxy S11 series. pic.twitter.com/44fDYvFz4F