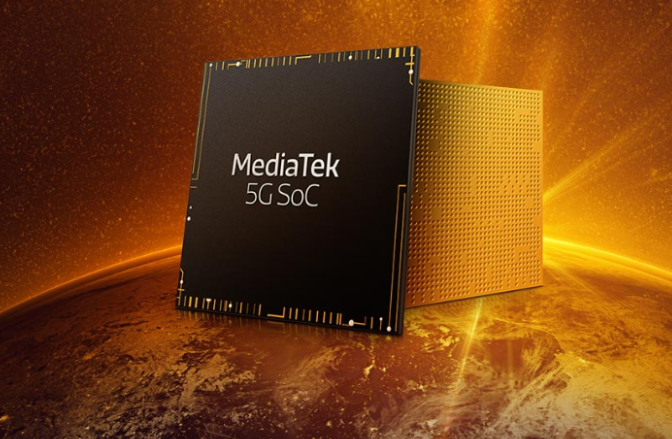 Lu Weibing, the Redmi General Manager, officially revealed that the 5G successor to Redmi K20 series will be the Redmi K30 series on his Weibo page. On the Chinese social microblogging website, the senior executive announced only the aforementioned features but didn’t divulge any finer details regarding the specifications of the upcoming flagship smartphone.

On his official Weibo account, Lu Weibing also congratulated MediaTek for the new Dimensity 1000 SoC. The chipset is the latest high-end mobile SoC from the MediaTek which is also capable of 5G networking. Previously, Redmi and MediaTek had partnered for the Redmi Note 8 Pro which featured the latter’s G90T SoC. Hence, the extension between business relations could very well see the Redmi K30’s Pro variant featuring the Dimensity 1000 SoC. On the other hand, the standard K30 variant may feature a 5G enabled Snapdragon 700 series processor from Qualcomm.