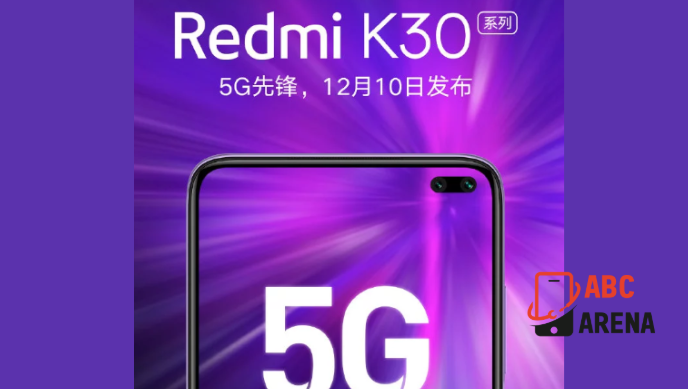 
Xiaomi founder and CEO had revealed that the Redmi K30 smartphone will make its debut by the end of this year. Well, that is turning out to be true as Lu Weibing, General Manager of Redmi brand has officially announced the launch date.

Recently, one leak info confirmed that the Redmi K30 has a 6.66-inch display with a 1080 x 2400 resolution. While the exact processor is unknown, we do know it is a Qualcomm SoC as the GPU is the Adreno 618. This is the GPU for the Snapdragon 730 and Snapdragon 730G and it appears Qualcomm is using it for the SM7250 too.

As per the leak image the device has a 120Hz refresh rate and its a good news for Xiaomi users. Another of the image shows the Display Settings menu where users will be able to switch between 60Hz and 120Hz. Also the Redmi K30 is running MIUI 11 version 9.11.18. This variant also has 64GB of storage and is most likely the base model. 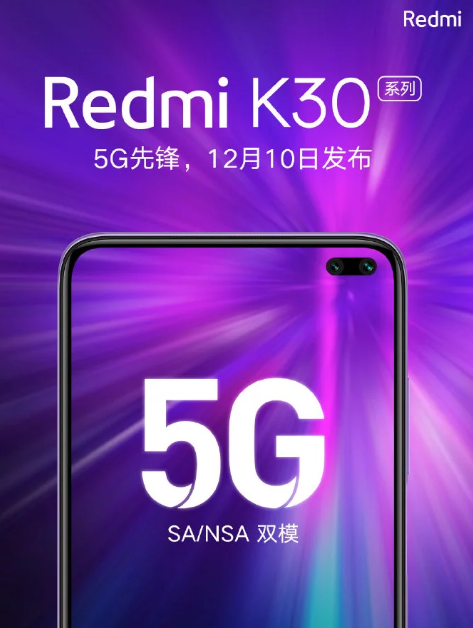