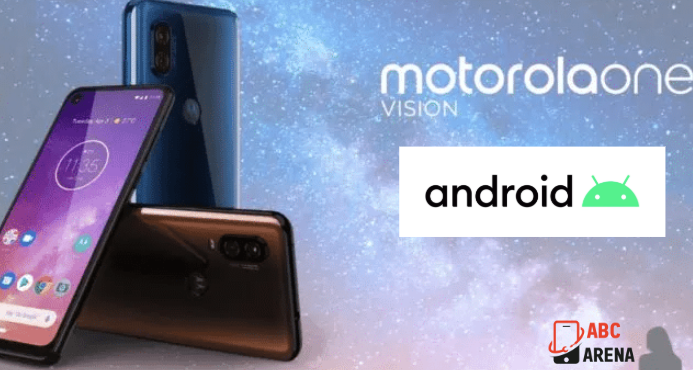 
Moto’s Android One devices, the Moto One Vision, is receiving a closed beta update to Android 10. The update carries software version QSA30.62 and since it is arriving over the air, Motorola notes that it could take several days before everyone who got admitted into the MFN(Motorola Feedback Network) gets their Android 10 update.

Below is a screenshot of the email Motorola is sending to Moto One Vision owners who have been successfully admitted into the MFN program.