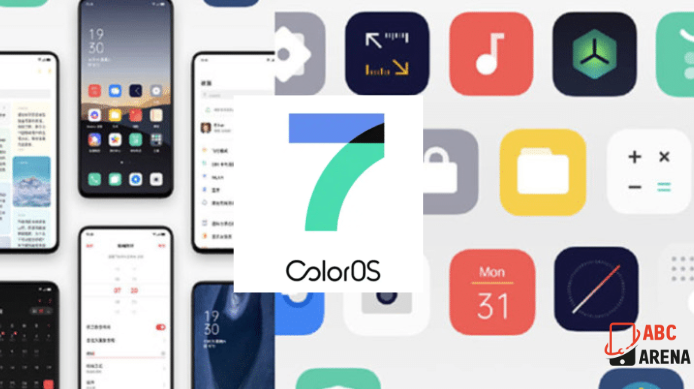 Oppo’s ColorOS 7 has been officially launched in India. The new update brings many features to Oppo smartphones like Riding Mode, DocVault and much more.

Oppo is planning on bringing the latest build to about 20 smartphone models which include Oppo Reno, Oppo Reno 10x Zoom, Oppo Reno 2, Oppo Find, Oppo F, Oppo K and Oppo A series. The update is being rolled out in a staggered manner, meaning that certain users will receive the update as a trial version starting today. Furthermore, the new update is also set to reach all the compatible models in Chinese, South Asian, Southeast Asian, Europe, Asia-Pacific, and the Middle Eastern regions.

ColorOS 7 will also include certain Realme smartphones. The beta program for the new ColorOS update will begin on Wednesday (27th November 2019) for Realme X2 Pro. Oppo has already started the rollout of ColorOS 7 in China for many of the aforementioned models alongside Oppo Reno Barcelona Custom Edition, Oppo Reno Ace, and Oppo Reno Ace Gundam Edition.

ColorOS 7 arrives with a new Smart Sidebar that holds favorite apps and tools at the side of the screen. The new software build is also preloaded with a new Soloop video editing app. In terms of Localized functions, Indian users also get Smart Riding and Riding Mode features. These new features have been developed in Oppo’s R&D (Research and Development) centre in Hyderabad, India. The team of 280 members focuses on localizing features and assisting the global team in creating more globalized features.

The CachPreload function is claimed to make apps open faster than the previous iterations of ColorOS. oMem is a feature that adapts to user habits to shift and allocate system resources appropriately while the oSense adds a new scheduling mechanism that prioritizes front end and user-related threads. The proprietary feature is touted to boost RAM utilization by up to a sizeable 40 percent and increase overall system response by 30 percent.