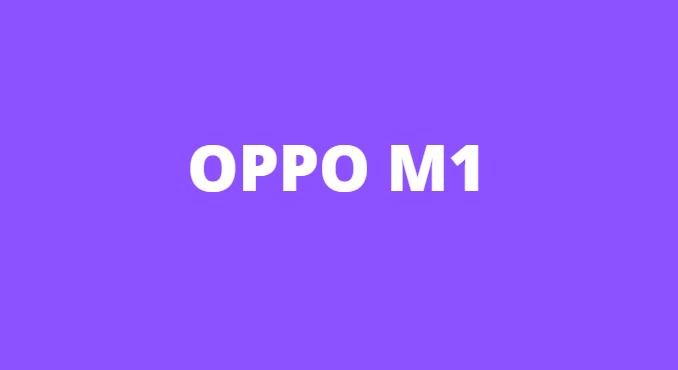 After the huge sales on the Smartphones market now the company is moving to take a step on developing its own mobile processor called the OPPO M1.

According to the LetsGoDigital, OPPO Mobile filed a trademark application on November 20 at the European Union Intellectual Property Office (EUIPO). The trademark description says it is for or related to a mobile processor.

There are no details about the specifications of the OPPO M1 yet but there are speculations we may find out more early next year. LetGoDigital says OPPO may reveal details about the processor at MWC 2020 or at next year’s edition of Semicon China scheduled to hold in March. It is also reported that it may be much later in the year, specifically during Mobile World Congress Shanghai.

Apart from this,  OPPO will be joining the likes of Samsung, Huawei, Apple, and Xiaomi whom all have their own mobile processors. It has been reported that OPPO has poached several engineers from Unisoc (Spreadtrum) and MediaTek.