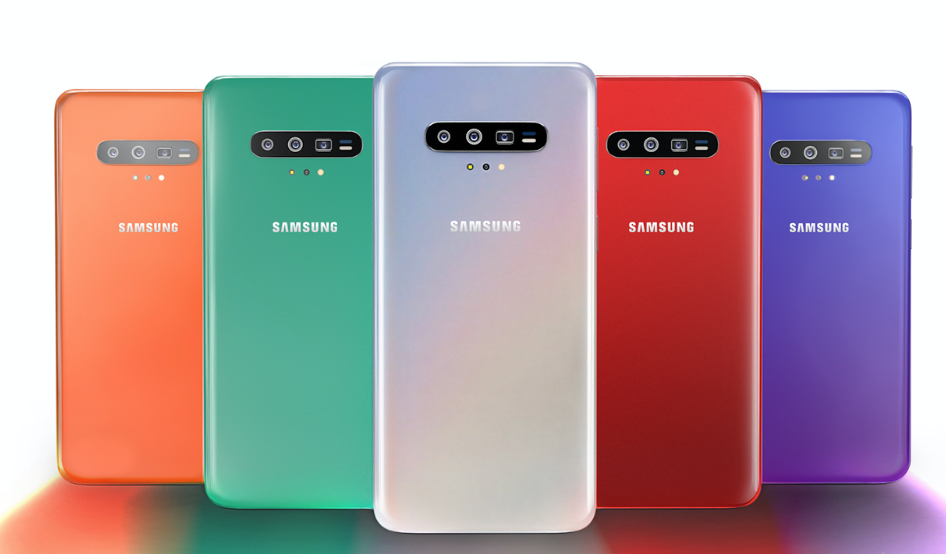 
According to the famous leaker Ice Universe, the Galaxy S11 5G has recently been certified with EP- TA800 charger that has support for 25W fast charging.

The smartphone will feature a huge 108MP camera sensor, which will be capable of capturing 8K@30fps video. The company is also working on plenty of new camera features and these include Director’s View Mode, Night Hyperlapse, Single Take Photo, Vertical Panoramas, and custom filters.

Evan Blass further revealed that the Galaxy S11 will come in three sizes, all with bigger screens. Apparently, there will be a screen of either 6.2-inches or 6.4-inches on the standard S11 and the device will be available in both LTE and 5G variants. The alleged Galaxy S11+, then, would have a 6.7-inch display and also have LTE and 5G variants. Finally, a Galaxy S11 5G would be sold only in one variant at 6.9-inches.