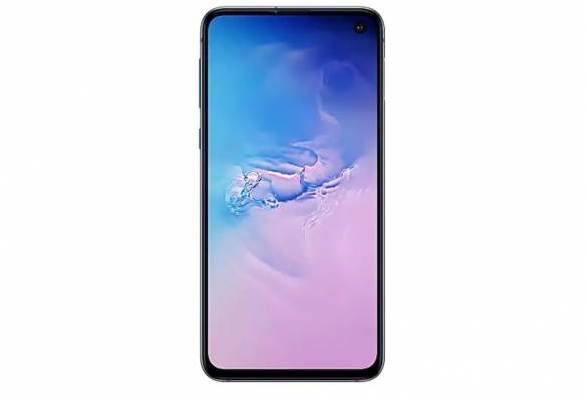 Popular tipster Ishan Agarwal has revealed some specifications of the upcoming Samsung Galaxy S10 Lite which would carry an SM-G770F model number. The new variant is said to compete against the entry-level iPhone 11. Agarwal has ‘confirmed’ that the Galaxy S10 Lite will have a Snapdragon 855 processor. The tipster hasn’t listed the RAM or storage variants that would be paired with the System-on-Chip.

Samsung Galaxy S10 Lite will also feature triple-cameras at the back. According to Agarwal, the smartphone will have a 48MP primary sensor coupled with a 12MP ultra-wide lens and a 5MP depth sensor. For selfies, the Galaxy S10 Lite will reportedly have a 32MP front camera.

The Galaxy S10 Lite include a 6.7-inch Super AMOLED display, 8GB RAM with up to 256GB internal memory, 4,500 mAh battery with support for 45W fast charging and Android 9 Pie out-of-the-box.