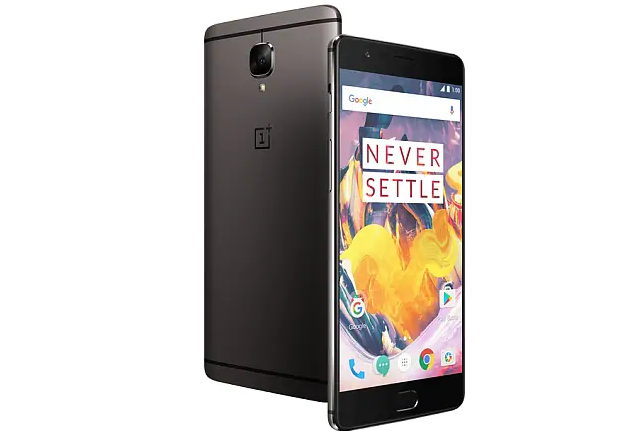 OnePlus 3 and OnePlus 3T handsets are now reportedly receiving their final update. The update brings along the October Android 2019 security patch and some bug fixes and improvements.

XDA Developers reports OnePlus has confirmed that the phase 1 of the last update for OnePlus 3 and OnePlus 3T has begun. The update changelog suggests that the update brings the October Android 2019 security patch, updated Google Mobile Services apps, and minor bug fixes and improvements.

OnePlus has kept its promise of 3 years of support, and it’s more than most OEMs offer. OnePlus even rolled out the Android Pie update for the two phones in May this year. To recall, the phones were launched running on Android 6 Marshmallow out of the box.

Also Read: OnePlus is rolling out a new OxygenOS 10 update to the OnePlus 7 and OnePlus 7 Pro [OxygenOS 10.0.2]

It also updates the Google Mobile Services and tops it all off with some bug fixes and improvements. The update is rolling out in stages and it may take a few days to reach your phone.