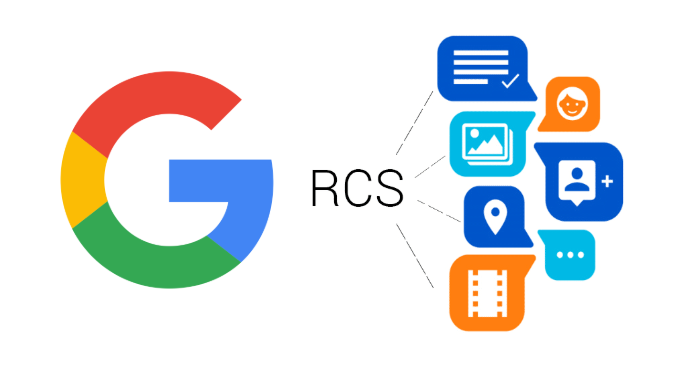 
Google rolled out RCS (Rich Communication Services) Chat in the United States. This is something that iPhone users have been accustomed to for years via iMessage and finally, Android users can have it. RCS is an upgrade to traditional SMS text messaging which includes features you see on regular messaging apps like WhatsApp.

It allows you to send high resolution photos, videos and audio files. You can also turn on read receipts to let others know you’ve read their messages. It shows typing indicators that lets others know you are typing. It basically works like WhatsApp, but on your Messages app.

Google started rolling out this feature on Messages in the United States first, you can still get it in Kenya. It involves following a few steps which I’ll outline below.

Once done, you should see an odd sign at the top next to the search icon. You’ll now proceed to setup RCS on your phone. Click ‘Agree’ and it will verify your phone number. Follow the prompts and if you’re successful, it will show you are connected under settings.