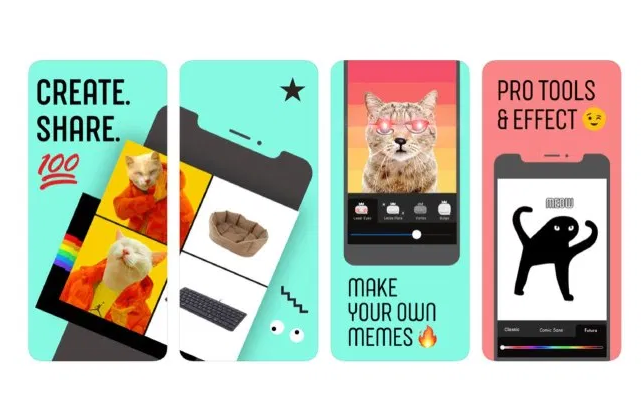 Social media has made people share memes easily to one another to the point it has become inside jokes between platforms. Memes can be made from anything: random photos and videos or edited photos or videos. You can also use websites to generate memes from templates.

It seems like Facebook wants to make meme generation easy with a new app. Facebook has a new app called Whale that will make it easier to create memes from a library of stock photos. When you finish editing a photo, you can then share to Instagram or Messenger. Currently the app is available on the Canadian app store on iOS.

Whale will join the multitude of apps that Facebook has developed, bought or killed in the past in the pursuit of having THE killer app. This includes apps like Tbh, Moments, Slingshot and many more. Well, judging from Facebook’s track record, I wouldn’t be attached to this one since they kill apps quite quickly.