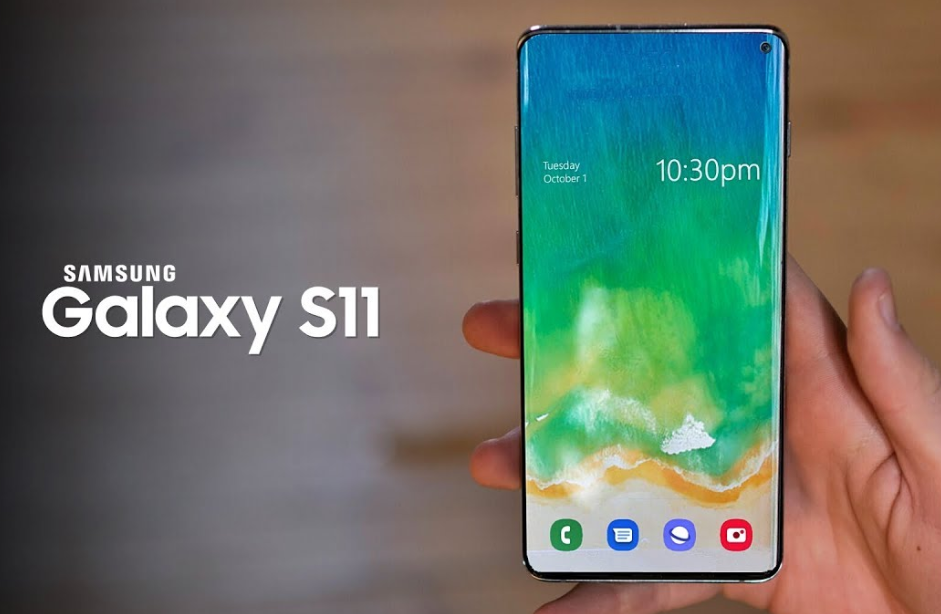 The Exynos 990 chipset, which is expected to power the international variants of the device, features 8K@30fps video decoding/encoding capabilities.

Ice Universe had claimed that the Galaxy S11 would not use the 108MP ISOCELL Bright HMX sensor that it launched earlier this year, but would instead utilise an upgraded second-generation sensor.

A recent report claimed that Samsung is going to equip its next Galaxy smartphone — likely to be called the Galaxy S11 — with an 108MP primary rear camera. A fresh report from XDA Developers has now suggested that it found “evidence that Samsung will bring 8K video recording support to a future device,” which is linked to the Galaxy S11.

The report says that in the latest update of the Samsung Camera app includes new features including Director’s View, Single Take Photo, Night Hyperlapse, and more. Besides these features, the beta 4 version of the Samsung Camera app in One UI 2.0 “seems to add support for 8K video recording.” The fact that the latest Samsung processor — Exynos 990 SoC — that is expected to power the upcoming Galaxy S11 series of smartphones supports 8K video at 30fps further insinuates the claim.